GOSSIPONTHIS.COM Celebs Woman Pushes Husband Off of Cliff a Week After Wedding 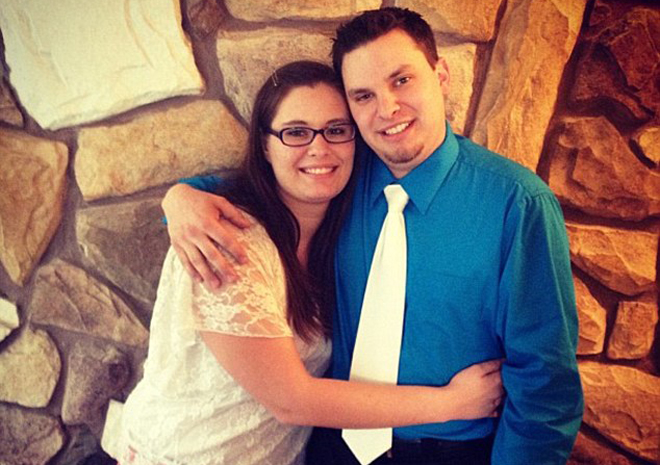 Marriage isn’t for everyone and some find that out the hard way.

A newlywed couple was reportedly hiking in Montana’s Glacier National Park when the new bride pushed her husband off a cliff.

According to CNN, Cody L. Johnson fell to his death following an argument with his wife of one week Jordan Linn Graham.

Graham is claiming that she pushed her husband in self-defense during the July 7 incident and did not intend to kill him. She said Johnson grabbed her by the arm, which prompted her to shove him.

That may have held up in court to some extent, except for the fact that Graham texted her friend on the night of the murder saying, “Oh well, I’m about to talk to him.”

The friend responded, “I’ll pray for you guys.” Graham replied: “But dead serious if u don’t hear from me at all again tonight, something happened.”

This doesn’t necessarily mean that foul play was involved but who knows if a jury is likely to see it that way.

Graham appeared in court on Monday (Sep 9) to answer to second-degree murder charges. She currently faces a sentence of life in prison.