GOSSIPONTHIS.COM Celebs There May Be A Lamar Odom Sex Tape On The Way 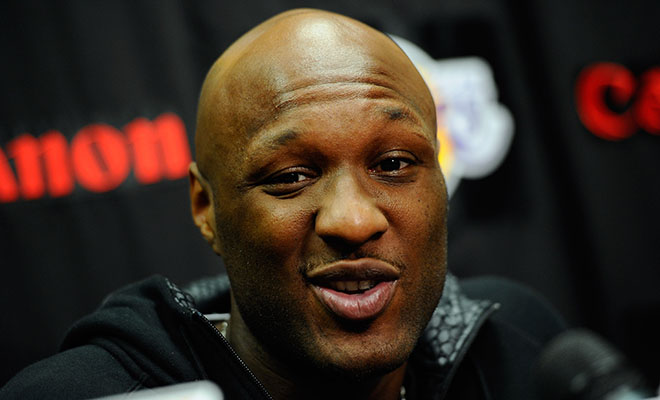 Poor, poor, Khloe. Y’all already been acting like she doesn’t have a real daddy (no, I haven’t forgotten those paternity rumors) and now her husband is out here strung out.

Girl, I am praying for you and yours from afar. Everyone should pitch in a prayer and happy thought ’cause it may get even worse for Tallest Kardashian if this latest rumor proves true.

Now that Lamar Odom’s cheating and drug problems have been revealed, Khloe Kardashian thought it couldn’t get anymore humiliating — but a source tells Star that she has another scandal surrounding her husband to worry about!

“[Khloe] wasn’t going to leave Lamar,” our source reveals. “She was trying to get him help and work on forgiving him in an attempt to save their marriage. But this is just too much for her to deal with.”