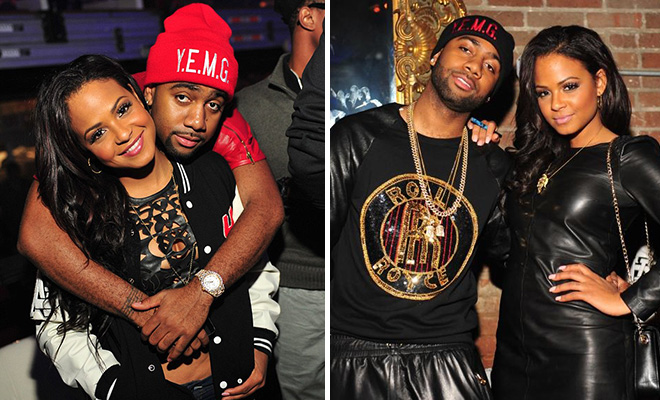 Christina Milian is officially off the market (again).

After months of keeping her engagement under wraps, the singer/actress has revealed that she and her longtime boyfriend Jas Prince are getting married.

Milian and Prince have reportedly been dating since 2010 and have been engaged since before May. “He’s a great match for her,” a source close to Milian told PEOPLE, confirming the news.

Another insider told Life & Style that Milian is “over-the-moon happy” and “truly enjoys their active relationship.”

“They love to go fishing, out to nightclubs and just hang out at home,” the insider added. “They simply enjoy each other’s company.”

Back in April, speculation of Milian’s engagement ran rampant after she was spotted wearing a huge diamond rock, but she refused to confirm whether or not Prince popped the question.

“Well, there are rumors, But we’ll stick to it being a rumor,” she coyly said at the time.

This will be the second marriage for Milian, who was previously married to music producer The-Dream in 2009, but the couple split in 2010 after he cheated on her and filed for divorce while she was pregnant with their now 3-year-old daughter Violet.