GOSSIPONTHIS.COM Celebs John Mayer Proposed to Katy Perry, But She Turned Him Down? 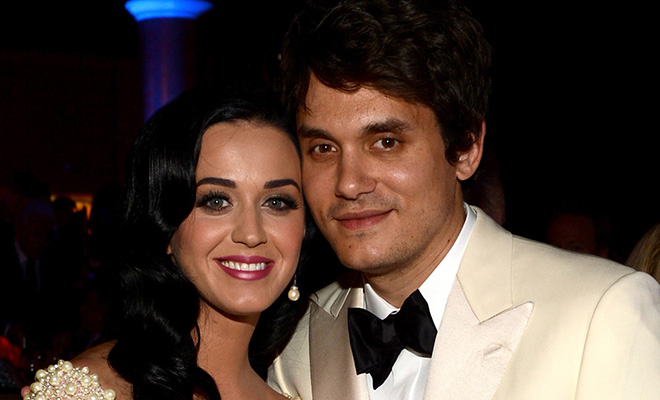 As talented as John Mayer is, it’s difficult to deny he’s a douche. So it’s no surprise that Katy Perry has reportedly turned down his marriage proposal.

Grazia Magazine (via Entertainment Wise) is alleging that the 35-year-old popped the question this weekend, only to learn that the the “Roar” singer isn’t ready to advance to the next stage in their relationship.

According one source, Perry “doesn’t feel ready” to wed Mayer just yet. “John’s proposal really unnerved Katy,” the source added. “Even though they have discussed it, she thought it was too soon. John was gutted.”

“Katy loves John, but doesn’t feel she has had enough healing time since her divorce,” a source told the site, “She told him she just needed a bit more time to feel whole in herself again.”

It’s easy to discern why that’s the case, since the 28-year-old already has one divorce under her belt.

Furthermore, the pop sensation has only been dating the Grammy-winner since June 2012. And if that’s not enough, the pair have already called it quits at least twice.

Back in March, reports surfaced that the two were kaput. They also split in August of 2012.