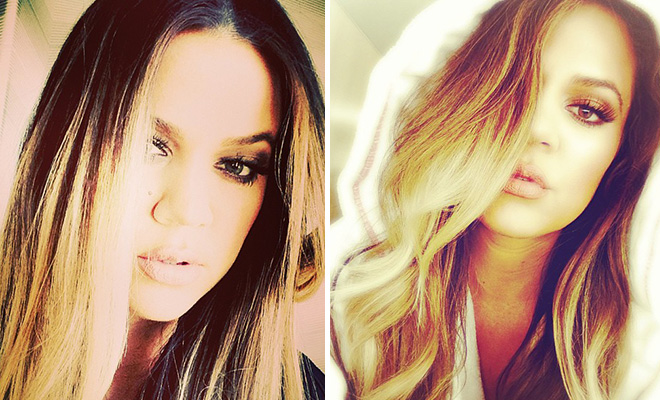 Within the past few months, Khloe Kardashian and Lamar Odom‘s marriage has come under severe media scrutiny.

First there were rumors that Odom had been cheating on Kardashian and that their relationship was in trouble.

Then reports surfaced that Odom was struggling with a crack cocaine addiction. And then, to top it all off, the former L.A. Clippers player was arrested for driving while intoxicated on August 30.

Naturally, Khloe isn’t relishing the negative attention and has frequently taken to Twitter to answer her critics.

On Sunday the “Keeping Up with the Kardashians” star posted, “As much as I wish I were made of steel… I’m not,” no doubt in reference to all that’s been going on in her personal life.

But clearly she isn’t completely distraught, because moments later she added, “I’m pretty damn close to it though hehe.”

I’m pretty damn close to it though hehe

Prior to that, she cryptically tweeted, then deleted, “smile and no one will notice.”

One of Khloe’s first posts about the rumors surrounding her marriage was on August 25 when she wrote, “Really hard to sit here and listen to people talk shit about my family! Fuck you and shame on you! I’m too protective for this shit!”

It is still unclear whether not the couple’s nearly four year marriage is set to come to an end or if the two will attempt to work through their difficulties. One thing’s for sure though, Kardashain isn’t going down without a fight!