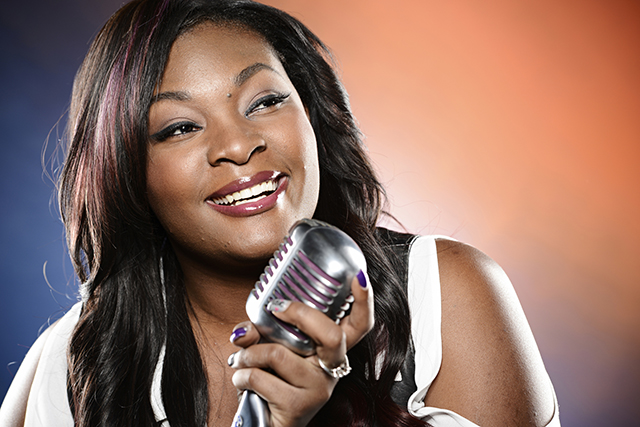 Congratulations are in order for Candice Glover, who took home the Season 12 title of “American Idol” Thursday night, beating out country singer Kree Harrison for a well-deserved victory.

The South Carolina native is the first female “Idol” winner since Jordin Sparks won Season 6 in 2007. For what it’s worth, Glover is also the first African American winner since Sparks.

Candice, a fan favorite, was undoubtedly the strongest vocalist of the season and consistently wowed fans with her renditions of songs like Ben E. King’s “I (Who Have Nothing),” West Side Story’s “Somewhere,” the Cure’s “Love Song,” and “Chasing Pavements” by Adele. During Thursday night’s finale show, Glover brought the house down alongside “Idol” album Jennifer Hudson when they performed a duet of Natalie Cole’s “Inseparable.”

Glover reportedly got the boot during the audition phase of two previous “American Idol” seasons, but as they say, third time’s the charm.