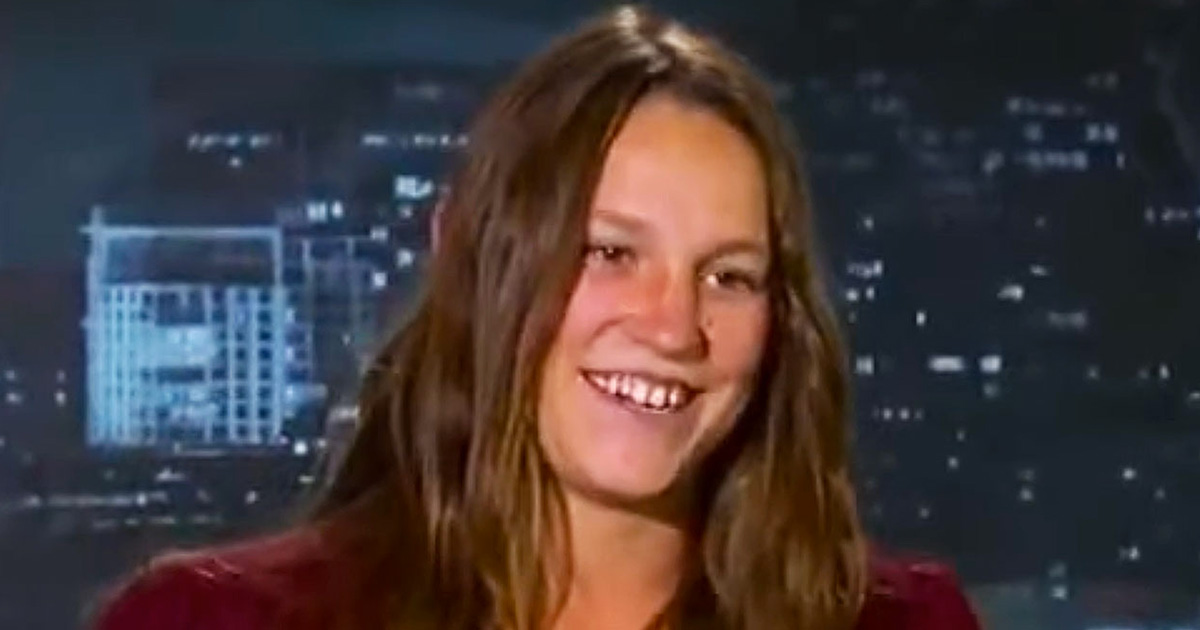 Haley Smith, a former contestant on American Idol, died over the weekend at the age of 26 in a motorcycle crash in Maine.

TMZ reports that police said the singer passed away early Saturday morning (Aug. 31) in Millinocket, Maine after crashing her motorcycle while attempting to “make a sharp turn along a residential road that becomes a highway in certain sections.”

She was pronounced dead at the scene, police said.

According to Haley’s dad, Mike Smith, Haley was riding on a country road, and he believes a deer may have caused the accident. He implied Haley was a good rider and the family doesn’t believe she just lost control of her bike.

Haley briefly appeared on American Idol in 2012 during its 11th season. She was 18 years old at the time.

After impressing judges with a rendition of Chaka Khan’s “Tell Me Something Good” during her audition in Colorado, she scored a trip to Hollywood, but didn’t make it beyond the second round.

Haley’s family says she would have celebrated her 27th birthday in November.