Michael Clarke Duncan was reportedly hospitalized over the weekend in Los Angeles after the actor — most famous for his role in “The Green Mile” — suffered a heart attack and went into cardiac arrest.

According to TMZ, Duncan could have died, if it wasn’t for his quick-thinking girlfriend, Omarosa Stallworth (from “The Apprentice”), who performed CPR and was able to resuscitate the 54-year-old.

Duncan was rushed to a nearby hospital and he was immediately admitted into the ICU, where doctors are performing tests to try and figure out why his heart stopped in the first place.

His publicist said in a statement, “According to doctors, Michael Clarke Duncan suffered a myocardial infarction early Friday morning (Jul 13). He is now stable and we look forward to his full recovery.” 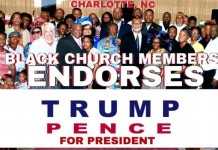 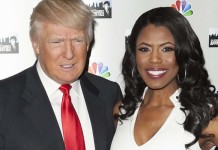 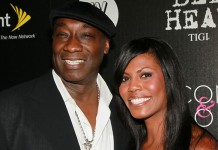