Beanie Sigel has been given a 2-year prison sentence for failing to pay over half a million dollars in federal income taxes.

The 38-year-old rapper, born Dwight Grant, has worked with some of the biggest names in Hip-Hop, including Jay-Z and Snoop Dogg, and he previously pled guilty to not filing at least $700,000 worth of federal income tax returns between the years of 2003 and 2005.

According to TMZ, during a hearing Thursday (Jul 13) in U.S. District Court in Philadelphia, Beanie told the judge he accepts “total responsibility,” but he complained about family members who spent his money while he was serving time for drug and gun crimes back in 2004 and 2005.

He told the court, “I haven’t been able to get my career back on track since.”

Beanie Sigel has until September 12th to report to jail. 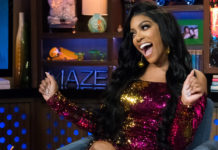 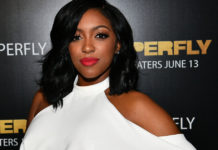