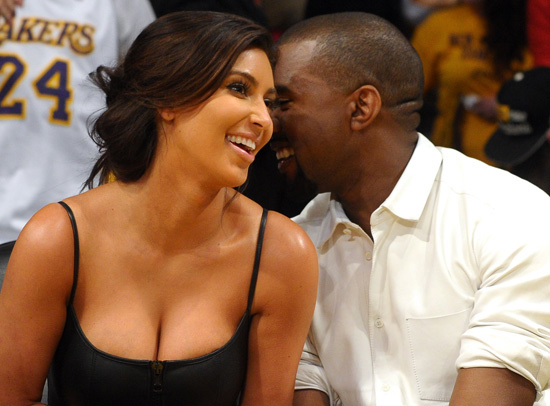 Lamborghini Mercy! Does Kanye West have the greatest girlfriend in the world, or what?

According to TMZ, Kim Kardashian dropped 3/4 of a million dollars — that’s $750K — on a rare Lamborghini to give to her boyfriend for his 35th Birthday, which was last Friday (Jun 8). Kim Kardashian purchased the Lamborghini Aventador LP 700-4 (pictured above) in Los Angeles, and since Kanye is currently overseas with Jay-Z on their “Watch the Throne” Tour, he’ll have to wait until he gets back home to the States to take it for a drive.

But Kanye reportedly got a taste of the gift the night of his birthday, with Kim showing him a video she recorded of the car in person. (Sidenote: He probably got a taste of something else too, but we won’t go there.)

Congrats on the new whip, Ye! (And for having the BEST Girlfriend … EVER)