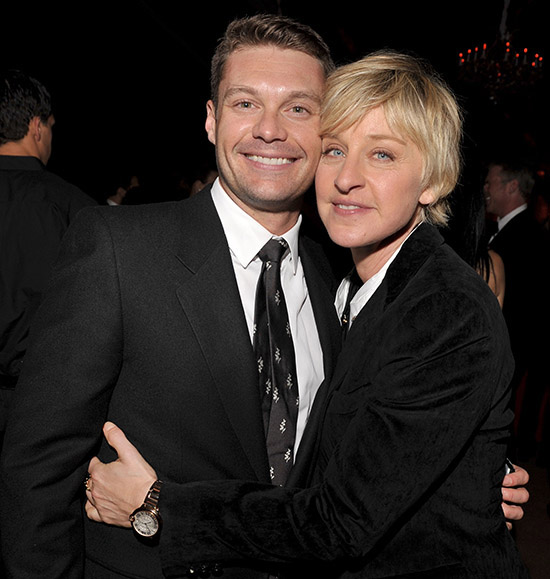 Known as one of the hardest working men in entertainment, Ryan Seacrest has just splashed $49 million of his hard earned cash on Ellen DeGeneres‘ 9,200 square foot Beverly Hills mansion.

Seacrest — who is is a radio host, television personality and network producer — reportedly makes over $50 million (or more) a year and is worth at least $125 million … so a $50 million home purchase is nothing for a baller like him.

According to The Huffington Post, Ryan Seacrest’s purchase was made through the same realtor Ellen DeGeneres used to make her sale back when the home was owned by Max Mutchnick, co-creator of “Will and Grace.”

Ellen originally paid $29 million for the house, and later purchased the adjacent properties, bringing the total asking price for the whole estate to $49 mil. The mansion sits on 2.87 acres and has three guest homes.

But even though may have a new home, Seacrest is still reportedly trying to sell his $11.9 million Hollywood pad, which once belonged to actor Kevin Costner and his family, and boasts a gym, tennis court, swimming pool, six bedrooms and a screening room. 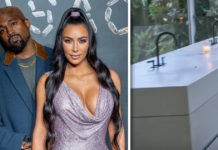