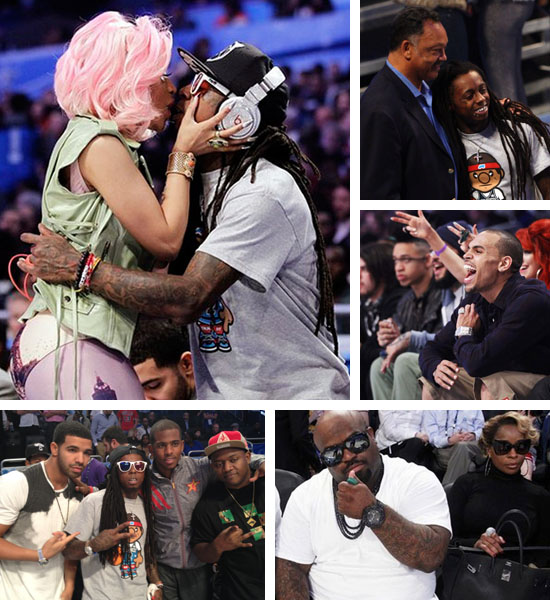 There were lots of celebrities sitting courtside Sunday night (Feb 26) watching the East and West go head to head during the 2012 NBA All-Star Game at the Amway Center in Orlando, Florida. 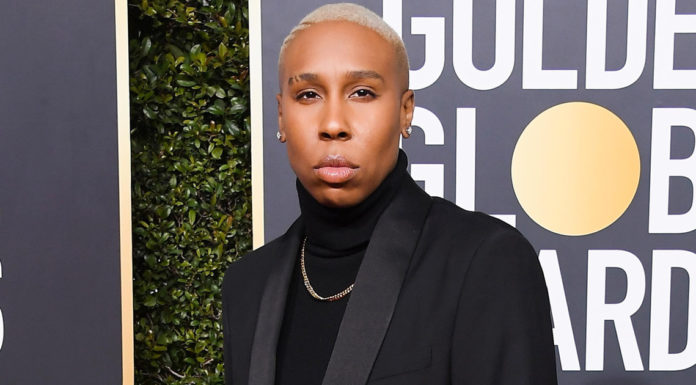