Lil Fizz from B2K is in hot water.

The former teen heart throb has been accused of opening an illegal marijuana dispensary in L.A … which could possibly cost him over $1,000,000.

Law enforcement officials believe 25-year-old Dreux Pierre Frederic — aka Lil’ Fizz — is one of the owners of the Little Amsterdam weed shop in West Hollywood, CA., which opened for business on July, 1, 2010.

Problem is … dude opened the shop in an area where weed shops are strictly prohibited … this according to the lawsuit, filed Wednesday in L.A. County Superior Court.

And there’s more … prosecutors also want Fizz to pay for law enforcement costs and attorney’s fees related to the case … which could add up to another $750,000.

We’ve reached out to Little Amsterdam for comment … but the person who picked up the phone wasn’t talking.

He would have been better off selling drugs out in the streets (the good ol’ fashioned way) for all the mess he’s about to be in now. That sh*t cray! 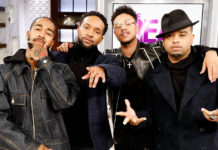 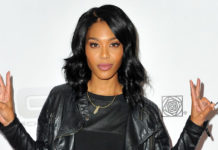 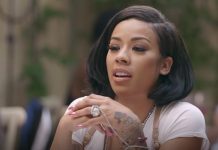