GOSSIPONTHIS.COM Celebs Soulja Boy Arrested…..Caught With Guns and $70,000 Worth of Weed and Cash! 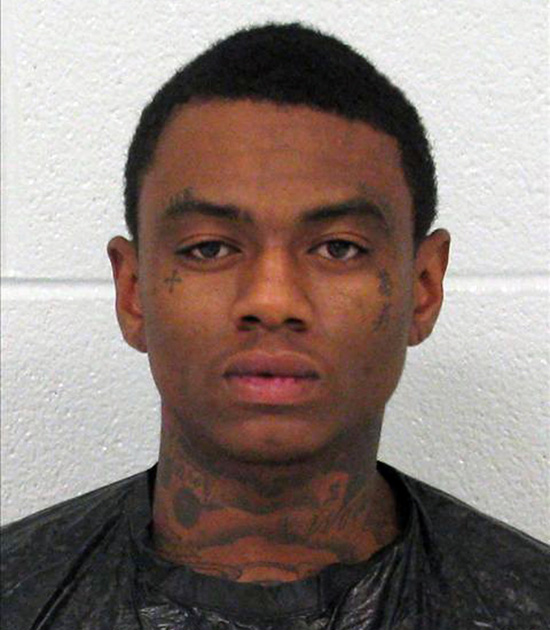 This is what ridin’ around and gettin’ it leads to!

While most of us were sleep, rapper Soulja Boy was arrested early this morning in Temple, GA.

The 21-year-old rapper — real name DeAndre Cortez Way — was popped early this morning by Temple Police Department officers in Temple, GA at 3:15 AM.

Law enforcement sources tell TMZ … Soulja was in a car with 4 other men, which was originally pulled over for a traffic violation.

We’re told … during the stop, cops found a “substantial amount” of marijuana and cash inside the vehicle.” Soulja and the 4 other men were all arrested. Soulja is still being held in Carrol County Jail.

Law enforcement sources tell us officers also found guns inside the car — though it’s unclear if any of the men had the proper licenses to be in possession of the firearms.

We’re told an investigation is underway.

One source with knowledge of the situation tells us there was roughly $70,000 in cash and drugs in the car.