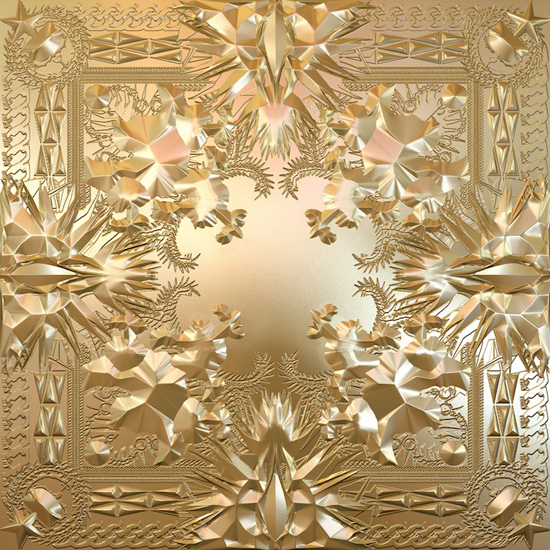 Jay-Z and Kanye West have finally announced a release date for their upcoming album!

“Watch the Throne,” one of the most highly anticipated albums of the year, went on presale on July 4th, and according to an announcement made by the duo earlier today, a digital version of it will be released on August 1st, with the physical release 4 days later on August 5th!

As we previously reported, guest features on the album will include Jay-Z’s wife Beyonce for the first single “Lift Off,” R&B newcomer Frank Ocean and G.O.O.D. Music artist Mr. Hudson.