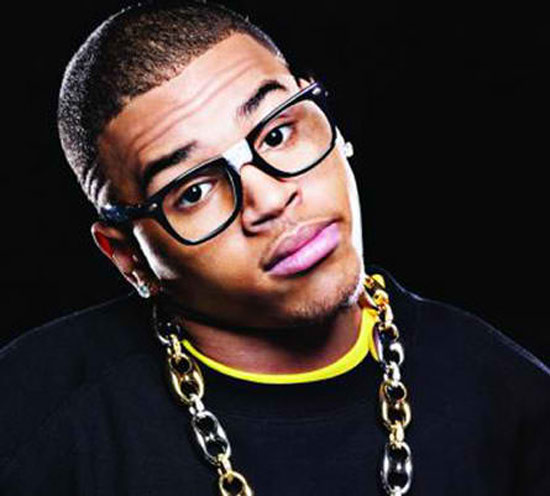 Chris Brown is ready to take the Hip Hop world by storm!

The R&B singer revealed on his Twitter account that he will be releasing a rap mixtape titled “Boy in Detention.”

Breezy’s already been killing it with his “Real Hip=Hop Shit” series … so this should be good!