GOSSIPONTHIS.COM Celebs Nicki Minaj Denies Being Hit in the Face by a Man 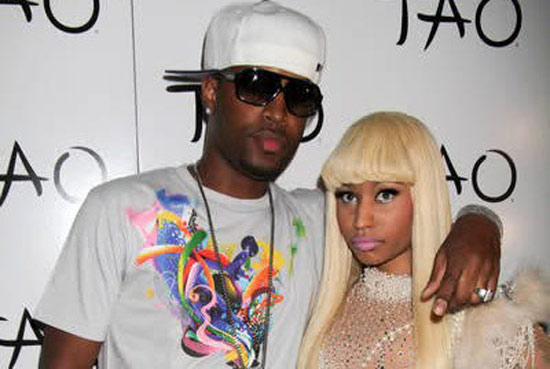 Nicki Minaj has denied allegations claiming she was punched in the face by a male companion.

The Young Money rapper took to her Twitter yesterday to set the record straight.

Her hype man Safaree Samuels (who many believed to be the man involved) has also come forward to clear his name.

We hope Nicki and Safaree are keeping it 100 and not trying to hide anything. The truth always comes out eventually……