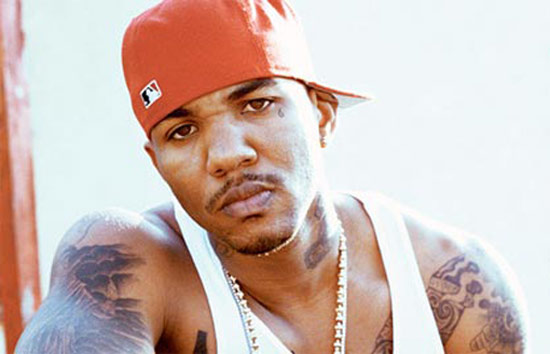 First Canada banned him … now he can’t even play his videos on TV. Maybe Game should give up this whole “Red” thing!