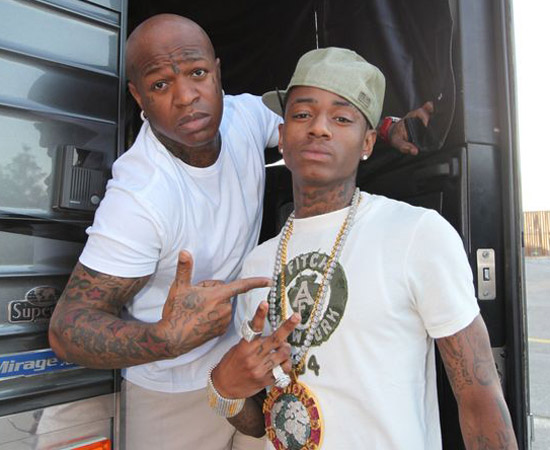 Soulja Boy may have stretched the truth just a tad when he said Birdman was trying to get him to leave Interscope and sign to Cash Money … because Birdman says that never happened!

Soulja Boy recently revealed that he had met with Birdman, and the two talked about signing to Birdman’s YMCMB imprint. Soulja Boy told Rap-Up.com, “I met with Baby and Slim down in Miami. He’s trying to get me to come over to Cash Money.”

However, Birdman recently took to his Twitter to put a stop to the rumor. He tweeted: