GOSSIPONTHIS.COM Music Britney Spears “Hold It Against Me” Debuts at #1 on the Billboard... 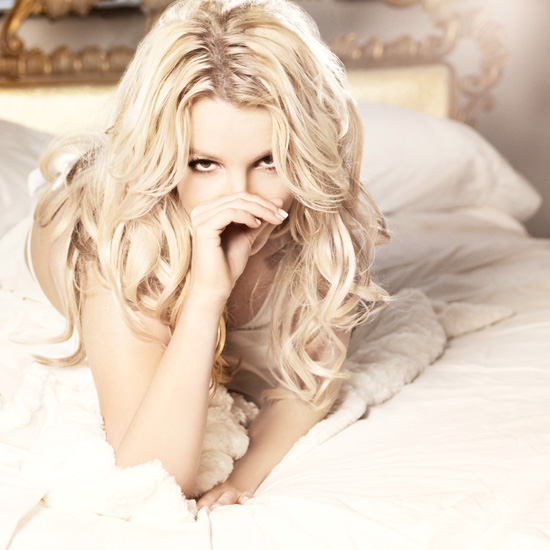 Britney Spears is back on top!

The Pop singer’s new single “Hold It Against Me” has debuted on the Billboard Hot 100 chart in the #1 position, making her the second artist in Billboard history to debut multiple songs at #1. Mariah Carey serves as the first act to have multiple songs to debut at #1 on the Hot 100.

Spears’ new track is also sitting atop the Digital Songs chart with over 400,000 downloads sold, according to Nielson Soundscan, marking the biggest debut by a lead female artist. On the Radio songs chart, “Hold It Against Me” begins at NO. 23 with 45 million first-week audience impressions, according to Nielson BDS. In comparison, R&B/Pop diva Mariah Carey’s “Touch My Body” also began in the same spot back in 2008.