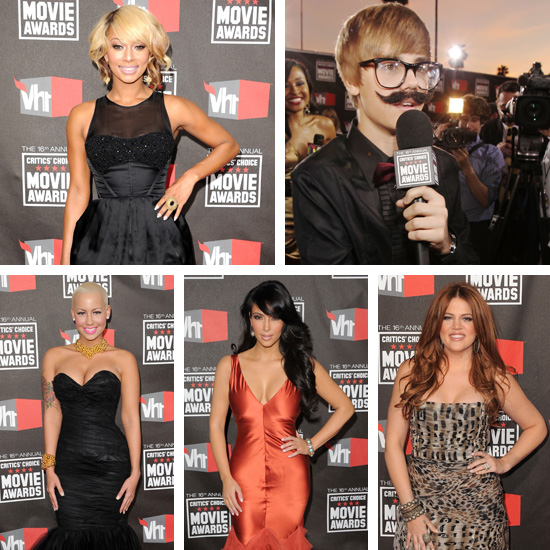 Inside, Keri Hilson took to the stage and performed “Son of a Preacher Man” from the movie “Pulp Fiction” in a special tribute to film director Quentin Tarantino. Maroon 5‘s Adam Levine also performed on stage during the show.