The “Wall Street 2: Money Never Sleeps” actor is the talk of the town after he was caught on camera this week throwing a cup of coffee on a photographer in the Washington D.C. area.

In the video, LaBeouf (who was reading a book at an outdoor cafe) can be seen sneaking up on a man who had been taking unsolicited pictures of the actor prior to the incident and splashing a cup of coffee on his back as he takes off running down the street. The photog later called into a local radio station to confirm that Shia LaBeouf did indeed throw coffee on him.

Check out the video footage below!! 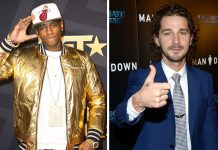 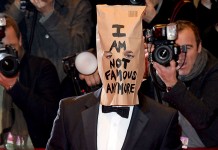 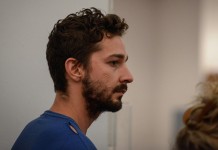