Family Matters star Darius McCrary ran into a “little” mishap Monday (May 17) after being pulled over for running a stop sign in Los Angeles. Once stopped, Carl Winlsow‘s son was also discovered to be riding around with an expired license. So the officer gave him a ticket and his Jaguar was impounded. And according to TMZ, the cops were nice and even helped the actor catch a taxi so he wouldn’t be late to work.

Well, we’re glad to know he’s still working and on the scene somewhat and he’s doing well enough to be able to afford a Jag. It’s been years since we’ve even heard about this guy! Last we heard he was trying to make babies with Superhead! 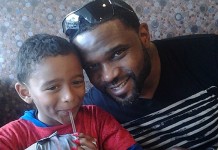 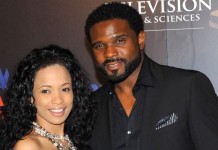 Karrine Steffans: I Lied, Darius McCrary Didn’t Beat His Son With A Spoon 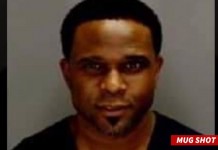