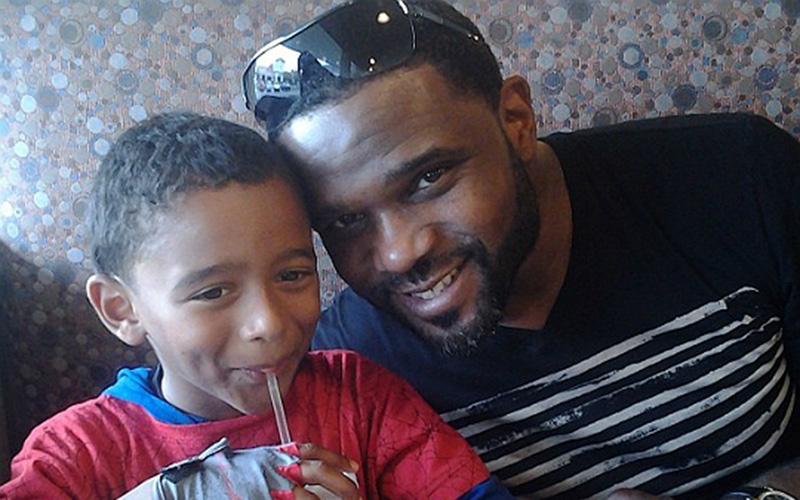 Last week, a Michigan judge issued a bench warrant for McCrary for allegedly keeping his 7-year-old son too long during a Spring Break father-son trip.

McCrary, who was arrested just a month ago and ordered to pay $5,500 for being behind on child support payments, had to post a $15,000 bond to get the warrant cleared.

According to court records, McCrary had to post a $15,000 bond to clear the warrant. We’re told their 7-year-old son is back with Mom now.

Either Darius McCrary’s baby mama really hates his guts and is out ruin him … or he has a serious problem with being a responsible parent. **Shrugs**