GOSSIPONTHIS.COM Celebs Letoya Lucket Hosts MBK Entertainment “We Got The Next” Showcase Event in...
ShareTweet In related news, Letoya’s ex boyfriend Slim Thug recently spoke on why he and the former Destiny’s Child member broke up. In a message to his followers on Twitter via a “formspring.me” questionnaire, Slim said he “cheated and had a baby with another chick” and “it all went down from there.” 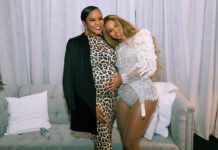 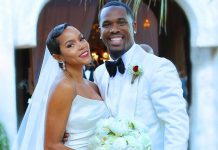