Female rapper Trina and her boyfriend, NBA player Kenyon Martin, were both involved in a fender bender in Belize today, reports TMZ. Kenyon is in town for a charity basketball event he is hosting Saturday night. According the popular news/gossip site, when they were leaving the airport, their car was side-swiped by another vehicle, which resulted in them being run off the road. Kenyon’s rep says that the two of them are fine, and no one was seriously injured. 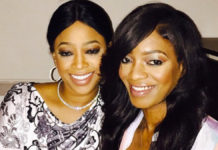 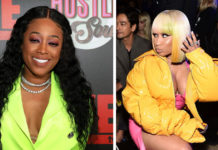