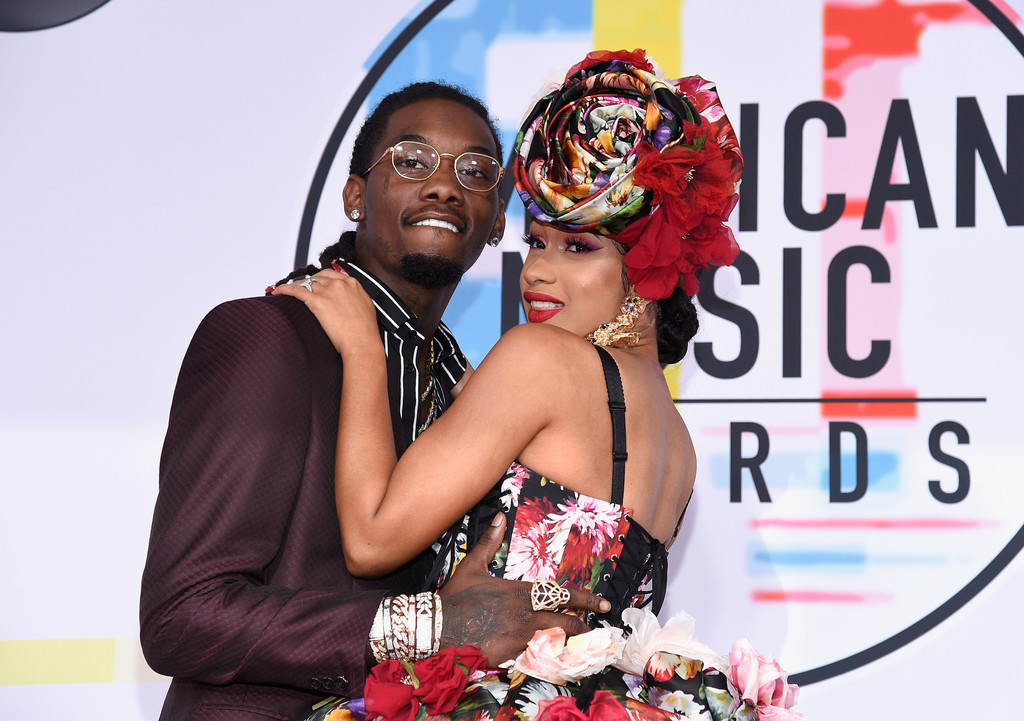 Cardi B didn’t look too pleased with Offset after he crashed her Rolling Loud performance last night.

Cardi was in the middle of her performing Saturday (Dec. 15) at the Rolling Loud festival in Los Angeles when Offset took over the stage in his latest attempt to beg for her forgiveness in front of the whole world. This came not too long after he and 21 Savage got the crowd to chant “Cardi, take Offset back!”

WATCH: Offset Crashes Cardi B’s Rolling Loud Set to Beg Her to Take Him Back

“I just want to tell you I’m sorry,” Offset said to Cardi, who clearly looked annoyed and/or pissed and/or terrified. “You’re my best friend in the world. Whatever I got to do to show I love you, I’ll do.”

Following Offset’s stunt, Cardi took to Instagram to thank her fans for their love and support. She said she also appreciates folks for coming to her defense, but she doesn’t want them to attack her husband, estranged or not.

“I just want things to die down. I just need time so we can see eye-to-eye,” she continued. “I can’t predict the future. I don’t know. But, the whole coming at my baby father bullsh**, that doesn’t make me feel any better, because at the end of the day, that’s family.” (Notice how she called him her “baby father” and not her “husband.”)