Apparently, Italy isn’t too fond of their American counterparts on MTV’s Jersey Shore. In fact, a few Italians are denouncing the juiced up guidos and guidettes as the “worst stereotypes of Italians.”

The cast didn’t begin filming season 4 of their hit series in Italy until earlier this week, and already insult grenades are being hurled their way! Even Italian columnist Roberto Del Bove took a shot at the MTV starlets via the Rome newspaper New Notzie.

“They embody the worst stereotypes of Italians, multiplied by thousands and Americanized,” he wrote.

One commenter on an MTV Italia website even went as far as to say:

“When I see this, I wonder whether Osama Bin Laden had a point.”

Come on! Are they really that bad? (Yeah they are). Annoying? Yes. Causing America to be deserving of a terrorist attack? Wouldn’t go that far.

Kind of scary that that was one of the NICER comments.

Aldo Grasso, a prominent TV critic for the same paper told the Wall Street Journal that he’s “afraid” and that “the image of Italy abroad is already weakened.”

Is it just us or are you really starting to get the feeling that they don’t want the Jersey Shore cast over in Italy? But honestly … we don’t blame them! 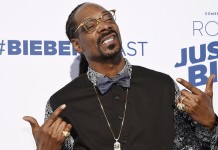 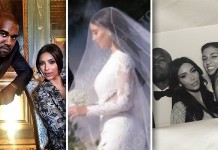 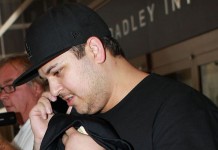