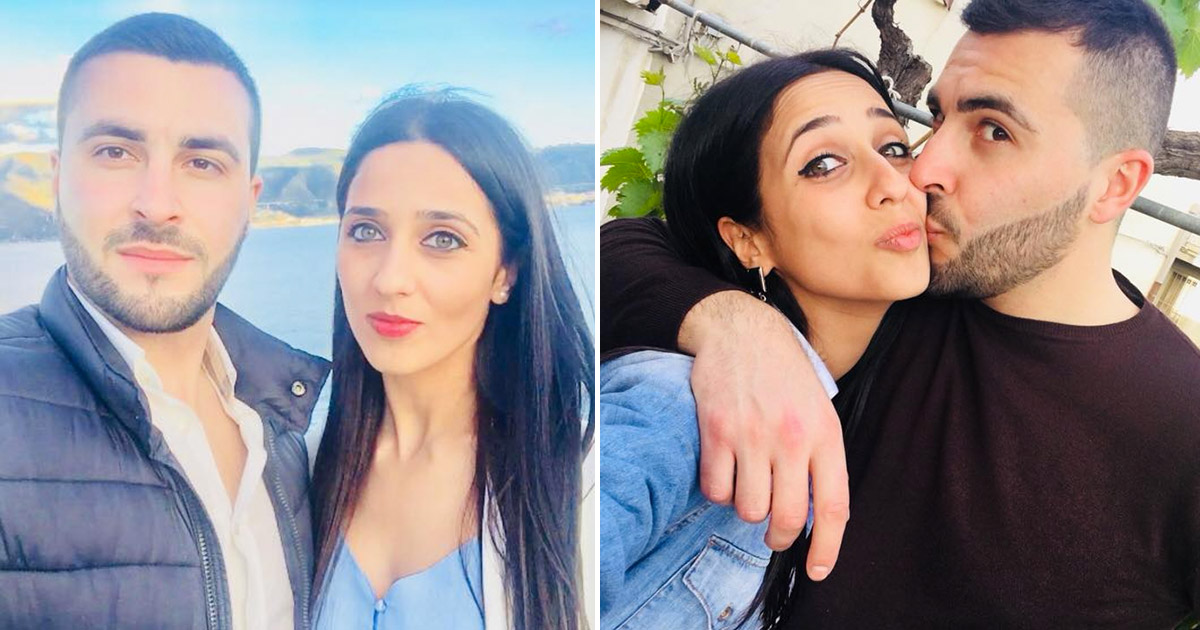 An Italian doctor was strangled to death by her nurse boyfriend on Tuesday (Mar. 31) because he thought that she had given him COVID-19, Italian authorities reported. Tests were performed that found neither had contracted the virus.

Antonio De Pace, 28, called police in the early hours of Tuesday to tell police that he had killed his girlfriend, 27-year-old Lorena Quaranta.

When first responders arrived at the scene, they found the deceased Quaranta along with De Pace, who had attempted to kill himself by cutting his wrists.

De Pace was rushed to the very same hospital where both he and Quaranta had worked, and he was subsequently saved by their colleagues.

It was there that he told investigators that he “killed her because she gave me coronavirus.” 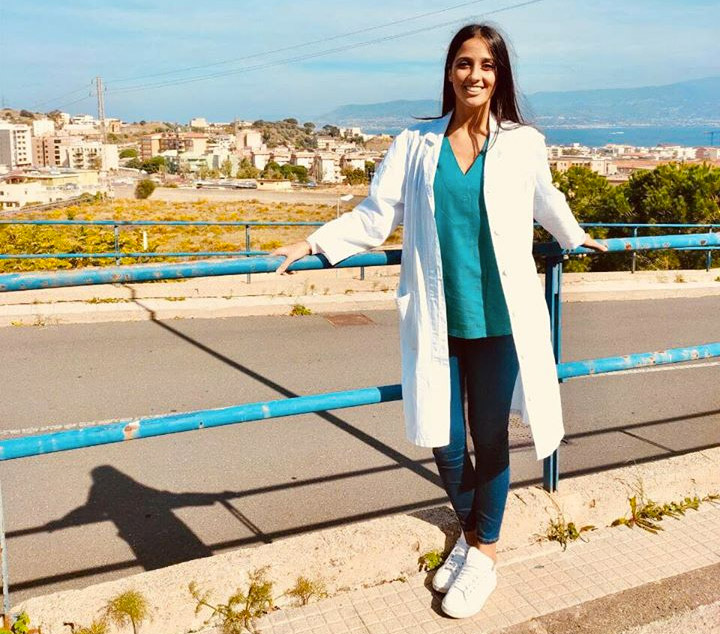 Quaranta had recently graduated from the University of Messina and immediately started working at the Italian hospital to help combat the spread of COVID-19 which has hit the European country harder than anywhere else in the world.

The latest reports indicate that there are currently 110,000 confirmed infections with a death toll now rising above 13,000 in the country.

Just days before Quaranta was strangled, she shared an emotional post on Facebook rallying support for the fight against the infectious virus.

“Now more than ever we need to demonstrate responsibility and love for life. You must show respect for yourselves, your families and the country. You must think and remember those that dedicate their lives daily to looking after our sick. Let’s stick together everyone staying at home. Let’s avoid the next one falling sick is a loved one or ourselves.”

Authorities in Italy had asked for people to stay at home to stave off further infections of the virus, and the lockdown was set to end this week.

However, the prime minister has now asked that the order go through at least April 13th as the country continues to see new cases.