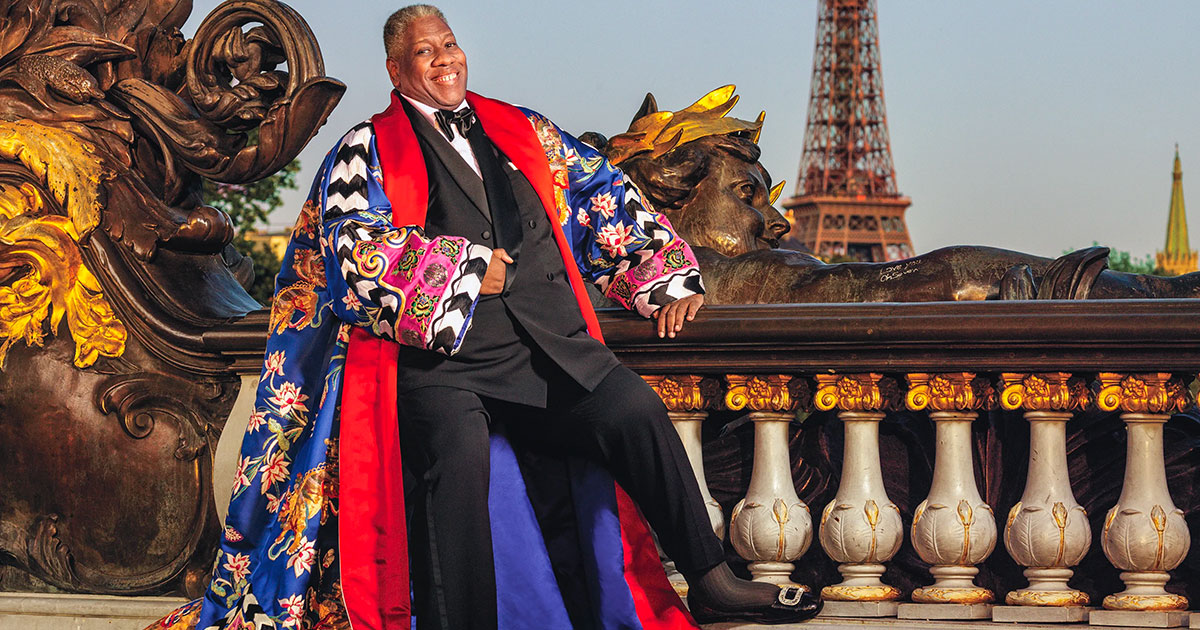 Sources close to Andre say he passed away Tuesday at a hospital in White Plains, New York.

At this time, it’s unclear why he was hospitalized and an official cause of death has not been made public.

Talley was instrumental to Vogue’s vision and direction in the ’80s and ’90s, when he worked his way up the magazine ranks to eventually become the news director — which he helmed from ’83 to ’87 — and then ascended to Vogue’s creative director in ’88.

He held that post for a good 7 or so years, and before long … he was heading up all of Vogue as the EAL — with a slight break in between — until 2013, when he left the company. Even after his official departure, however, he continued to contribute to Vogue in varying capacities … including podcast appearances.

ALT will perhaps be best remembered as a trailblazer in the fashion world — not just for his stylish flair, but for his push to include more POC on the runway … specifically, Black models.

His work and career speak for themselves … and so has his consulting work elsewhere, including being a stylist for the Obamas at one point during Barack’s presidency, and even serving as a judge on ‘America’s Next Top Model’ … among many other notable achievements, like his ‘SATC’ cameo and frequent Wendy Williams chats.

He has worked side by side with Anna Wintour — Vogue’s editor-in-chief — for decades … and is considered one of the first mainstream African-American tastemakers in the U.S. Andre was also an LGBT icon … although he never specifically said he was gay, but more fluid than anything in his sexuality.