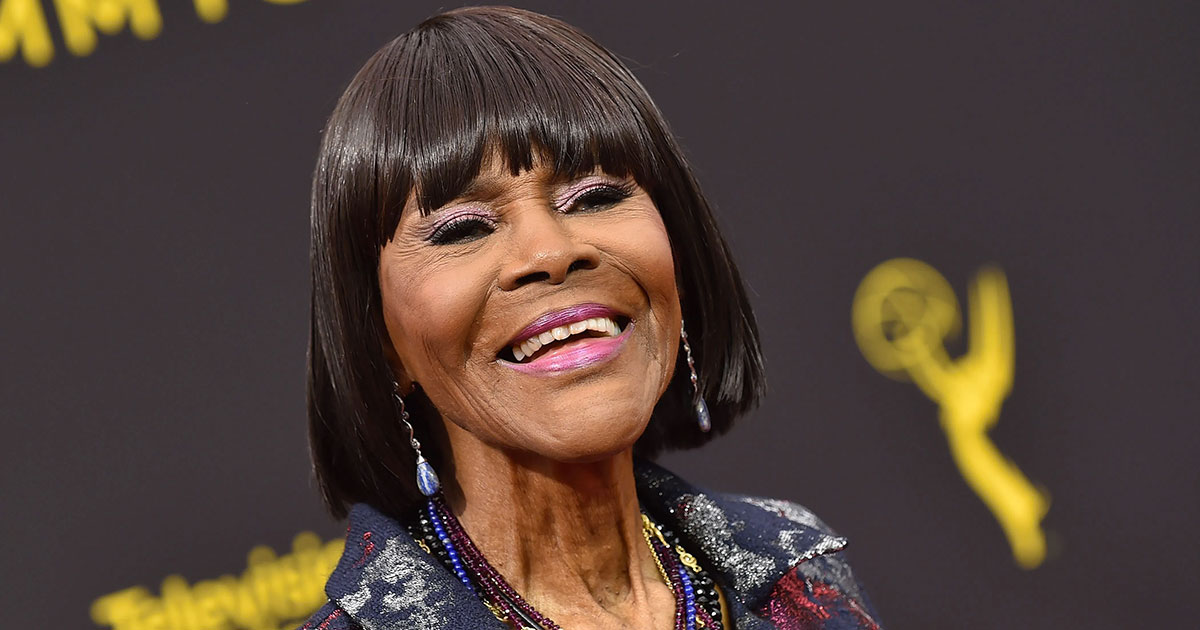 Cicely Tyson, the legendary actress whose career spanned more than seven decades and became known for her portrayal of strong Black women, has died at the age of 96.

According to the Associated Press, Tyson’s death was announced by her family (via her manager Larry Thompson) and no other details were immediately provided.

“With heavy heart, the family of Miss Cicely Tyson announces her peaceful transition this afternoon. At this time, please allow the family their privacy,” the statement issued through Thompson read.

Tyson started her career as a fashion model in NYC, appearing on covers of magazines such as Ebony, Jet, Harper’s Bazaar and Vogue.

Her acting career began with bit roles and she later gained fame in the early 1970’s when Black women were finally starting to get leading roles.

Aside from her Oscar nomination, Tyson won two Emmys for playing the 110-year-old former slave in the 1974 TV drama The Autobiography of Miss Jane Pittman.

Ms. Tyson also did Broadway and won a Tony for Best Actress in a Play for her role in 2013’s “The Trip to Bountiful,” which made her the oldest recipient ever of a Best Actress Tony.

Back in the 1960’s, in the earlier days of her career, she starred in an off-Broadway play called “The Blacks” alongside other legends like Maya Angelou, James Earl Jones and Louis Gossett Jr.

She received a Presidential Medal of Freedom award in 2016 from then-President Barack Obama, who said: “Cicely made a conscious decision not just to say lines, but to speak out. Cicely’s convictions and grace have helped for us to see the dignity of every beautiful member of the American family—and she’s just gorgeous.”

Tyson’s memoir Just As I Am was published this week, and she’d just celebrated her 96th birthday last month.

May she Rest in Power.