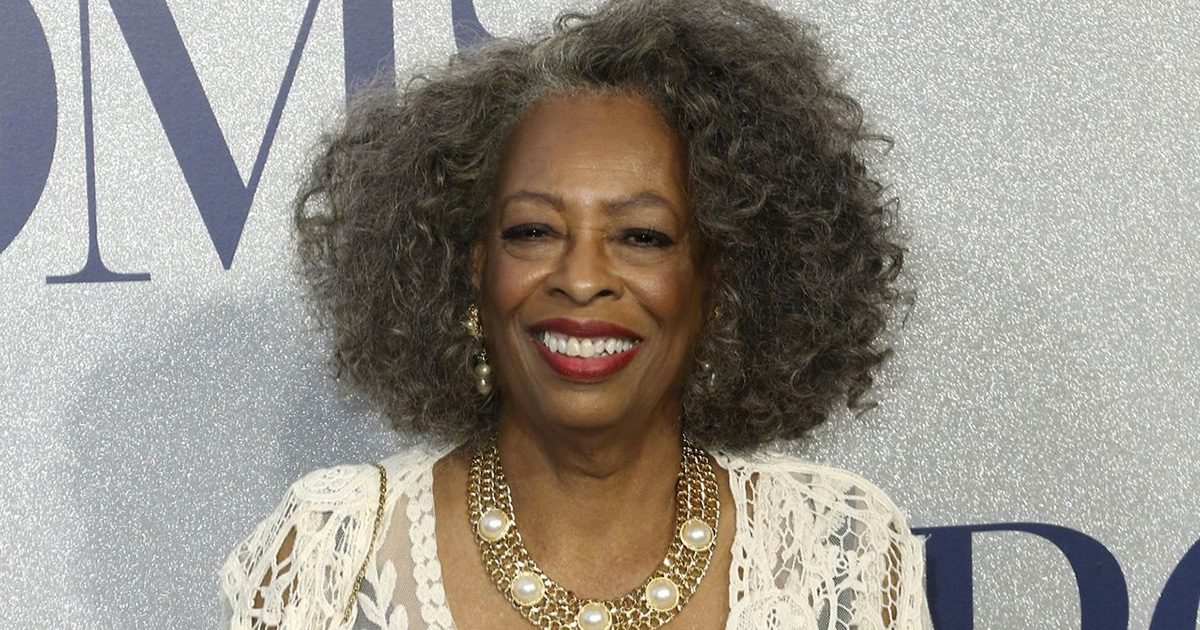 Actress Carol Sutton—best known for her appearances in films such as Steel Magnolias, Monster’s Ball and Ray, among many others—died Friday morning (Dec. 1) due to complications from COVID-19. She was 76.

The New Orleans native, born in 1933, was also known for her TV roles in shows like American Horror Story, True Detective, Claws, and Queen Sugar. More recently, she appeared on HBO’s Lovecraft Country.

“Carol Sutton was practically the Queen of New Orleans theater, having graced the stages across the city for decades,” the statement read. “The world may recognize her from her performances in movies and on TV — whether it’s ‘Treme’ or ‘Claws,’ or ‘Runaway Jury’ or ‘Queen Sugar’ — but we will always remember her commanding stage presence, her richly portrayed characters, and the warm heart she shared with her fellow cast and crew in productions such as ‘4000 Miles’ and ‘A Raisin in the Sun.’ May she rest in God’s perfect peace.”

Following her theater debut in the late 1960s with New Orleans’ Dashiki Project Theatre—which aimed to present “an accurate portrayal of the black experience for the Black community,” she performed on stages across the city in productions like The Last Madam, Native Tongues and the aforementioned A Raisin in the Sun.

She made her on-screen debut in 1974 with The Autobiography of Miss Jane Pittman and went on to appear in a slew of movies, including The Help, Welcome Home Roscoe Jenkins, Dawn of the Planet of the Apes, and, of course, the aforementioned Steel Magnolias, Ray, and Monster’s Ball.

Queen Sugar creator Ava Duvernay also celebrated Sutton and her career, tweeting: “It was our honor to welcome this veteran actress of stage and screen to our show as Aunt Martha in Episode 409, ‘Stare at the Same Fires.’ May she rise and rest in peace and power.”

On behalf of the QUEEN SUGAR family, we celebrate the life of the stellar Carol Sutton. It was our honor to welcome this veteran actress of stage + screen to our show as Aunt Martha in Episode 409, “Stare at the Same Fires.” We bless her. May she rise and rest in peace and power. pic.twitter.com/OMbRExLvMz