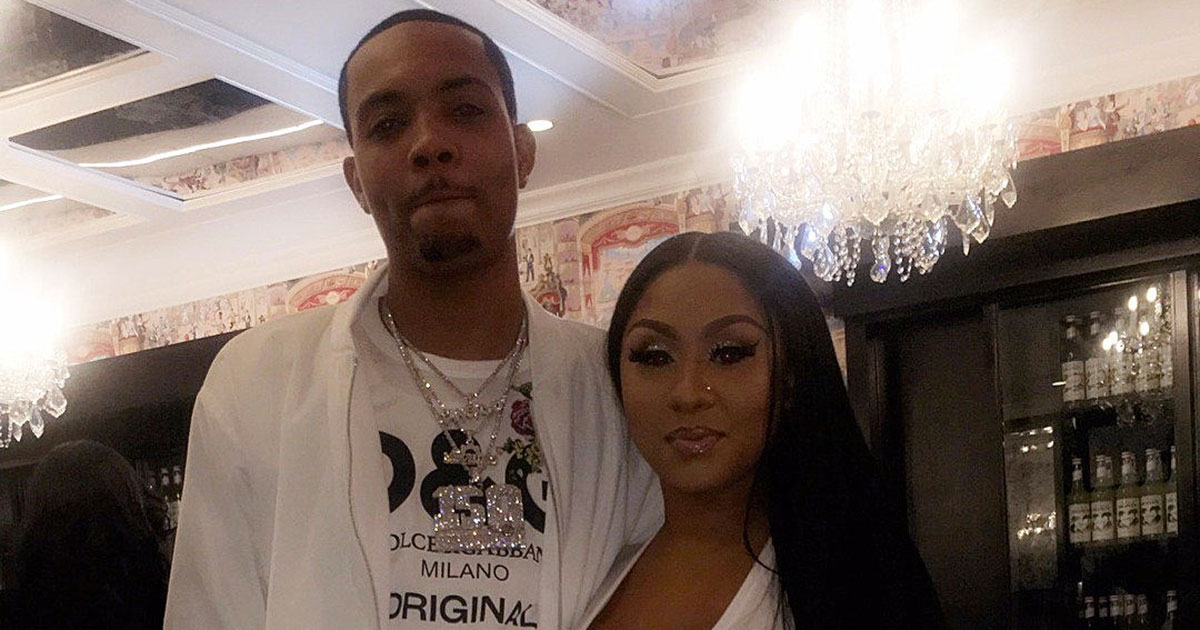 After the news broke that G Herbo pleaded not guilty in his federal fraud case, the rapper’s lawyer revealed new details regarding the case, including the fact that his fiancée Taina is four months pregnant with his child, and Ari Fletcher—the mother of his 2-year-old son Yosohn—is a witness in the case.

Jason Meisner of the Chicago Tribune was at the court proceeding, held via Zoom, and reported on what was revealed during the hearing.

“Prosecutors also identified one of the witnesses in the case as a woman with initials ‘A.F.; who shares a child with Wright from their previous relationship,” Meisner tweeted. “Records show she is Ariana Fletcher, of Atlanta. Wright was ordered not to speak with her about the allegations.”

Prosecutors also identified one of the witnesses in the case as a woman with initials “A.F.” who shares a child with Wright from their previous relationship. Records show she is Ariana Fletcher, of Atlanta. Wright was ordered not to speak with her about the allegations.

Prosecutors say the defendants worked together to steal the identities of numerous victims and that they’ve uncovered $1.5 million in fraudulent transactions so far.

The indictment, which was filed in October and was recently unsealed, accuses the defendants of using the stolen money to purchase “designer puppies,” charter expensive flights on private jets, rent luxury villas in Jamaica, and other lavish things. It’s alleged that the fraud occurred over a four-year period dating back to 2016.

After Herbo entered his not guilty plea in front of a federal judge in Massachusetts Wednesday (Dec. 9), he posted $75K bail, but with a lot of strings attached, TMZ reported.

For one, the rapper had to surrender his passport, and even some of his domestic travel will require permission. He also can’t sell or give away any assets worth more than $50k.

And, get this … Herbo’s also barred from opening any new lines of credit. It’s a fraud case, after all. He’s also gotta submit to drug testing.

G Herbo’s attorney, James Lawson, requested that the rapper be permitted to travel to New York and New Jersey so that he can visit his pregnant fiancée, and federal prosecutors had no objections to the request.

U.S. Magistrate Judge Katherine Robertson also said that she understands that Herbo is an entertainer, and noted that there may come a time where she might have to rule whether he’s allowed to travel for his career.

If convicted as charged, the rapper can face up to five to six years in federal prison.

As for Herbo’s relationship with Ari, it’s been pretty rocky as of late, to say the least.

Back in January, he pleaded guilty in his battery case involving the Instagram model, and was sentenced to 12 months of probation and 150 hours of community service.

More recently, the toxicity of their co-parenting relationship was put on blast last month when a photo surfaced of G Herbo and his fiancée Taina holding Herbo and Ari’s son, and Ari asked the photographer to take down the image.

Ari commented on the photog’s IG post, writing: “Sweetie, please don’t post my son and another girl, remove this.”

Ari later addressed the issue on Twitter after receiving a bit of backlash for her comment. “I don’t want my son in public with her holding him because she told me out her own mouth that Yosohn does not like her,” she said. “So I don’t want my son uncomfortable.”

G Herbo responded by posting a photo of him and Taina on his Instagram Stories along with the caption: “Happy hoes ain’t hating,” and Ari clapped back with a post on her own IG stories that said: “How they get a cure for COVID before herpes?”

Ari has not yet commented on her involvement in Herbo’s federal case. 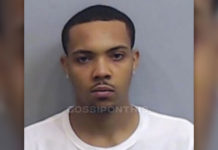 G Herbo Arrested in Atlanta & Charged With Battery for Allegedly Assaulting His Baby Mama Ari, Who is Pregnant With Gervonta Davis’ Baby