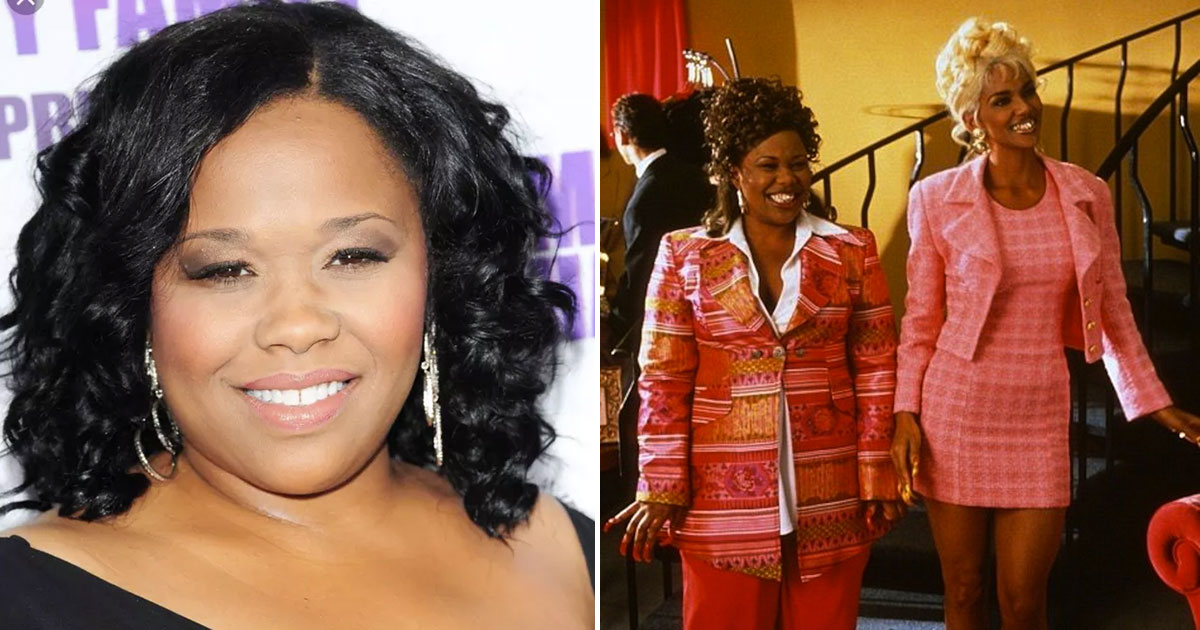 Actress Natalie Desselle-Reid, best known for her roles in movies like Set It Off and B*A*P*S has died at the age of 53.

Friend and fellow actress Holly Robinson-Peete took to social media Monday (Dec. 7) to share the sad news, writing: “Just absolutely decimated by this news… Actress Natalie Desselle, a bright shining star passed away this morning. I got to know her when my mom was managing her. She will be so missed…sending out prayers to her children and husband.”

Just absolutely decimated by this news…
Actress Natalie Desselle, a bright shining star passed away this morning. I got to know her when my mom was managing her.
She will be so missed…sending out prayers to her children and husband.
????
Rest In Peace, Sweet Girl?? pic.twitter.com/BsyltHxKRG

According to TMZ, Desselle-Reid passed following a battle with colon cancer, which she’d kept private.

A family member said the actress was diagnosed with the disease earlier this year. She was in hospice care in her final days and was surrounded by family when she passed.

“It is with extremely heavy hearts that we share the loss of our beautiful Natalie this morning,” an official statement reads. “She was a bright light in this world. A queen. An extraordinary mother and wife.”

In addition to B*A*P*S and Set It Off, the actress has appeared in a number of Black films, including Def Jam’s How to Be a Player and Rodgers & Hammerstein’s Cinderella (which also starred Brandy and Whitney Houston).

Desselle-Reid also graced the small screen, making appearances on shows like Built to Last, For Your Love, and the UPN series Eve.

Natalie is survived by her husband, Leonard, and three children.

As the news of Natalie’s passing began to spread, friends and fans took to social media writing tributes and offering condolences:

I reached out to Natalie Desselle-Reid exactly one year ago to book her for Strong Black Legends. She was one of the most requested guests. She didn't respond (I assumed she wanted privacy). But hopefully, she knows that we considered her a LEGEND ???? pic.twitter.com/ag0gQw3Myg

wow i was giving her her credit and flowers just 2 months ago ? rip Miss. Natalie Desselle Reid. your legacy will live on forever. https://t.co/MHCnvW85dK

RIP to Natalie Desselle-Reid! I loved her on Eve! ?

ICONIC actress Natalie Desselle-Reid passed away.. Condolences to her children, her husband, her, family & her friends.. She was truly amazing at what she did as an actress.

Her roles in BAPS & Cinderella are legendary! pic.twitter.com/HXpDcBzp9D

a real one ? rest in power Natalie Desselle-Reid, the unmatched scene-stealer from BAPS and (the only) Cinderella pic.twitter.com/sWilc12P0d

This was only 3 days ago? Rest In Peace Natalie Desselle Reid https://t.co/mPxrWqabrG

Prayers up to her friends and family … May she rest in peace.