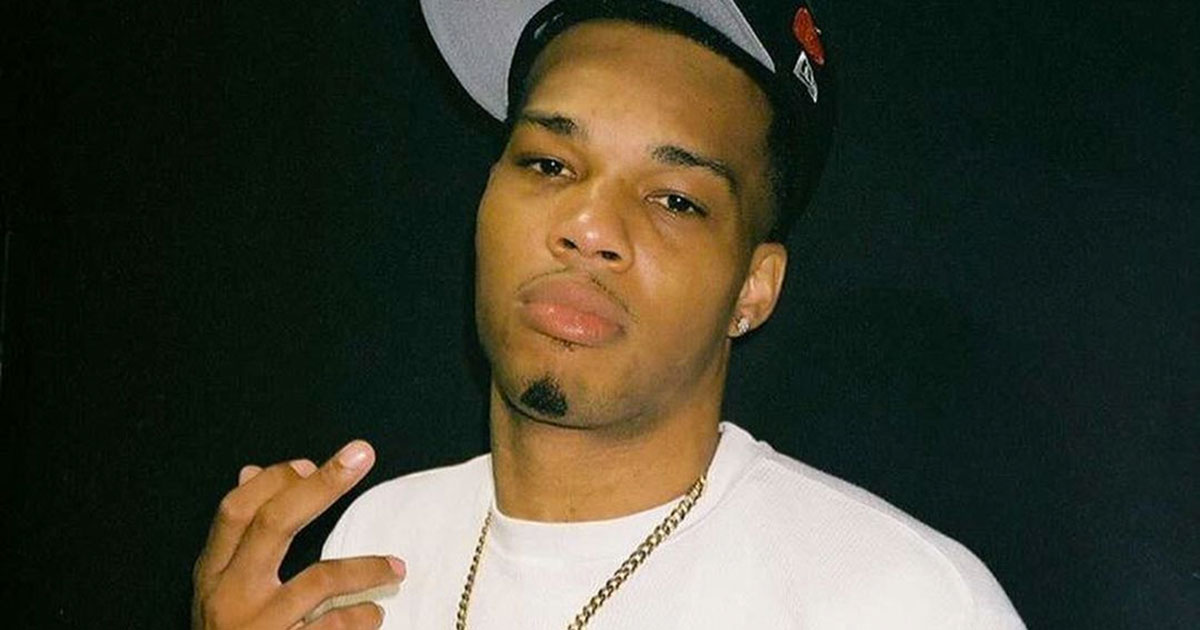 Bay Area rapper Lil Yase has died, according to social media posts from several of his family and friends. He was 25 years old.

A cause of death hasn’t been revealed, however, there are reports that he was killed in a shooting over the weekend.

While Yase’s record label has yet to confirm the news, there are multiple comments on his last Instagram post mourning his death.

Among those who left “RIP” messages on Yase’s official IG page include Derek King, Slimmy B., Einer Banks, and director Jeremiah Messiah.

Messiah, who is a close friend of Yase, also took to his own Instagram Saturday (Nov. 28) and spoke on the rapper, writing: “Rest In Peace to one of the coolest funniest dudes I ever met.

“He was different but he was himself and he always looked out and gave me more money than I asked for recording or anything. And he offered to buy me a new laptop when I got hit. My n***a forever a real one!”

He added in another post with a snippet of a song: “I’ll never forget the times brother @yasemoney600. May the Most High resurrect your soul!”

Yase—who is originally from Sunnydale, California (a neighborhood in San Francisco)—kicked off his rap career at age 18 when he started using an iPad he borrowed to make his own videos for his songs, according to AllMusic.com.

He started earning national attention after the release of his hit single “Get It In,” which he followed up with a series of popular tracks like “Bum B**ch,” “Furl” and “Worst Way.” On YouTube, his videos collectively have over 13 million views.

After Yase released the music video for his song “Demon” on Halloween 2019, a feature in Elevator magazine praised his skills as a rapper. “Yase has such an infectious yet conventional west coast flow that you cannot help but bob your head along to this quick banger,” the article stated.

Yase’s first mixtape, entitled From the Block to Alot, was released in 2016, and in 2017, he released a collaborative mixtape with rapper G-Val called What a Time to Grind 2.

Yase released his debut album, Sorry for the Heat, in December 2019, and his latest record, Kobe, dropped in March 2020.

HIs last music video, for the song “Big One,” was just released last Tuesday (Nov. 17), a little over a week before his death.

The day before he died, Yase shared Thanksgiving greetings on Instagram, where he had more than 115K followers.

Upon hearing the news of his passing, fans took to social media to share condolences and tributes.