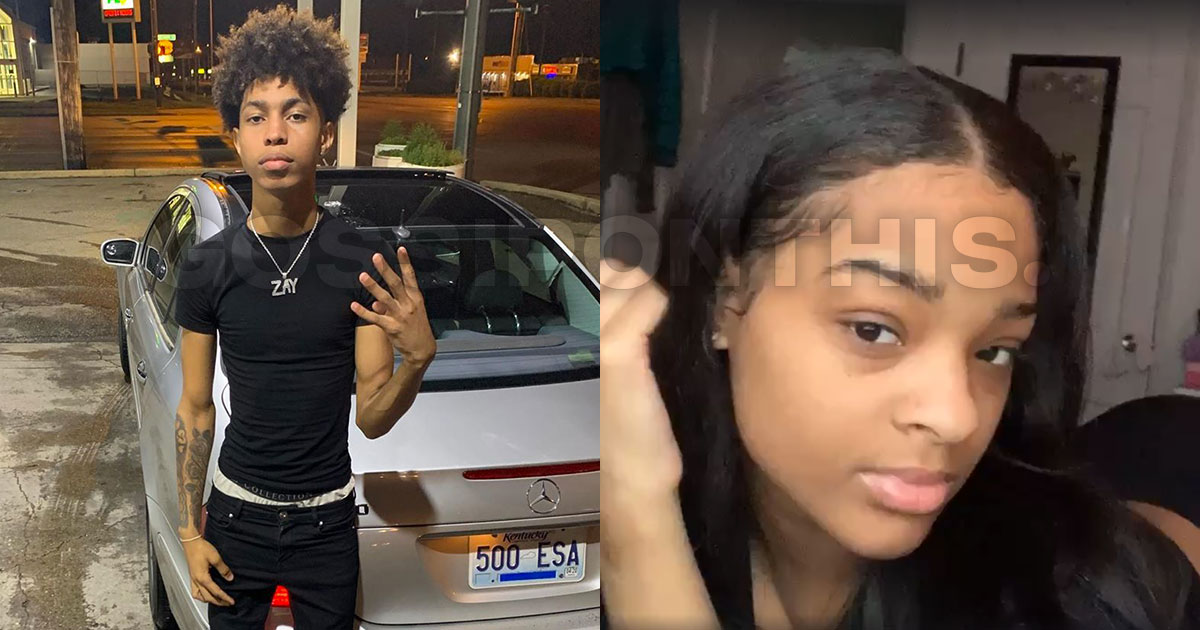 ZayWoah, a popular Instagram influencer and TikTok star, was shot and killed in Montgomery County, Ohio earlier this week, and his pregnant girlfriend is being accused of setting up the murder.

According to the Montgomery County Sheriff’s Office, the 18-year-old content creator was found in an apartment with a gunshot wound during the early morning hours of Tuesday (Sep. 22) and was pronounced dead after first responders were called to the scene.

Dispatch records noted that the suspect fled the scene in a vehicle.

ZayWoah, whose real name was Zyi’Air Sherre, had over 300,000 followers on Instagram and also regularly posted videos on TikTok (where he had close to 300K followers) and Dubsmash.

Sherrer’s shooting death remains under investigation, and no suspects have been named, however, a fellow social media star and friend of Sherrer’s, Gutta K, posted that the influencer’s girlfriend, Kamaree (aka “Kam”)—who is currently pregnant with his child and posted on social media that she was due in February—may have had something to do with the killing.

Following the sad news of ZayWoah’s passing, Gutta K shared an emotional post on Instagram, writing: “Can’t believe we really saying goodbye to you Zay man it was just yesterday we was cracking jokes talking sh*t.

“You was so dope and so much life to live god called one [of] his lucky angels home and all your friends can do is mourn. We all love you and have memories to hold onto forever please watch over me tell my dad I miss him save me a spot in heaven love you man @zaywoah.”

In another post, Gutta K made a number of shocking claims, alleging that ZayWoah was “set up” by his girlfriend and the mother of his child, Kamaree.

Though the validity of the video hasn’t been verified, a person in the clip (possibly Gutta K) claims to have seen Kamaree and ZayWoah’s killer walking together prior to the shooting.

According to local media reports, Kamaree was with ZayWoah at the time of the shooting at the Fountainhead apartments, and she’s the one who called 911 to report that he’d been shot.

It’s important to note that the accusations against ZayWoah’s girlfriend/baby mama are pure speculation at this point, but that hasn’t stopped social media from talking.

In addition to being a social media influencer, ZayWoah also had a budding music career that began to take off this year.

Using the rap name 6fg Zyi, he’d released two singles last month: “What You Need” and “Anybody Else But You.” Both tracks featured rapper 6Figure Retta and had racked up thousands of views on YouTube.

After ZayWoah’s death was confirmed, his friends and supporters took to social media to share memories and their reactions to the sad news.

A post shared by The Shade Room Teens (@theshaderoomteens)