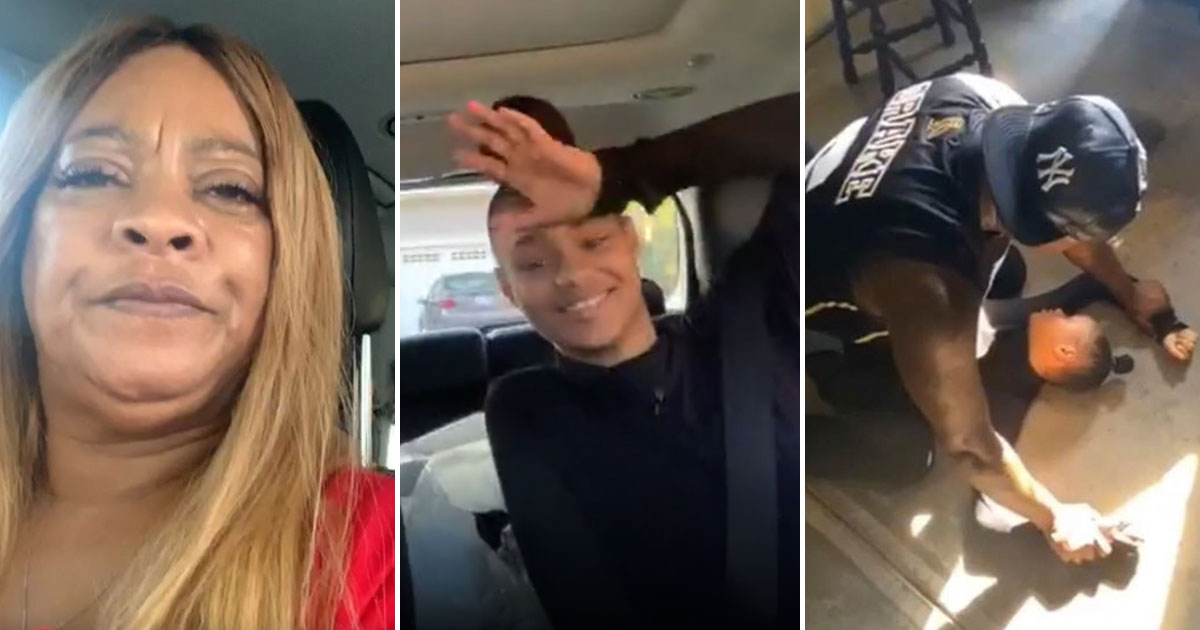 After a video from Instagram Live went viral showing a married couple in Clayton County, Georgia abusing their teen daughter after she allegedly ran away from home, Deb Antney has revealed that she has stepped in to help the young girl out.

In the IG Live video that went viral over the weekend, a 14-year-old girl named Trinity can be seen being slapped and pushed around by her father and stepmother in a garage during an intense line of questioning that lasted for nearly 40 minutes.

At one point, Trinity escapes for a brief moment before her father goes after her, catches her and drags her back into the garage.

The disturbing footage also shows Trinity’s father, who has since been identified as Andrew Eugene Anderson, pinning the girl down to the ground and sitting on her chest.

“Now what?!” Anderson shouts at the child as she screams for help and begs him to get off of her.

911 I NEED HELP reporting this to CLAYTON COUNTY , GEORGIA POLICE and CPS- help save this little girl from her father and step mother pic.twitter.com/MQemrvd8HH

Deb Antney took to Instagram Sunday (Sep. 6), posting videos talking about the situation and revealing that Trinity was safe and in her care.

“She’s good,” Antney said of Trinity in one clip. “She’s more than protected, honey. Allstate don’t have nothing on me right now. She is super good.”

Ms. Deb—who is rapper Waka Flocka Flame’s mother and best known as a former manager to Gucci Mane and Nick Minaj—also thanked Lil Scrappy for bringing awareness to the situation and called out weirdos on social media for making fake pages pretending to be the girl.

In another video, Antney can be seen taking Trinity to a store to get some clothes. Another video shows the girl playing with a pet bird. 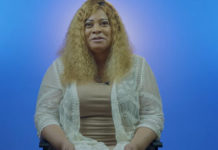