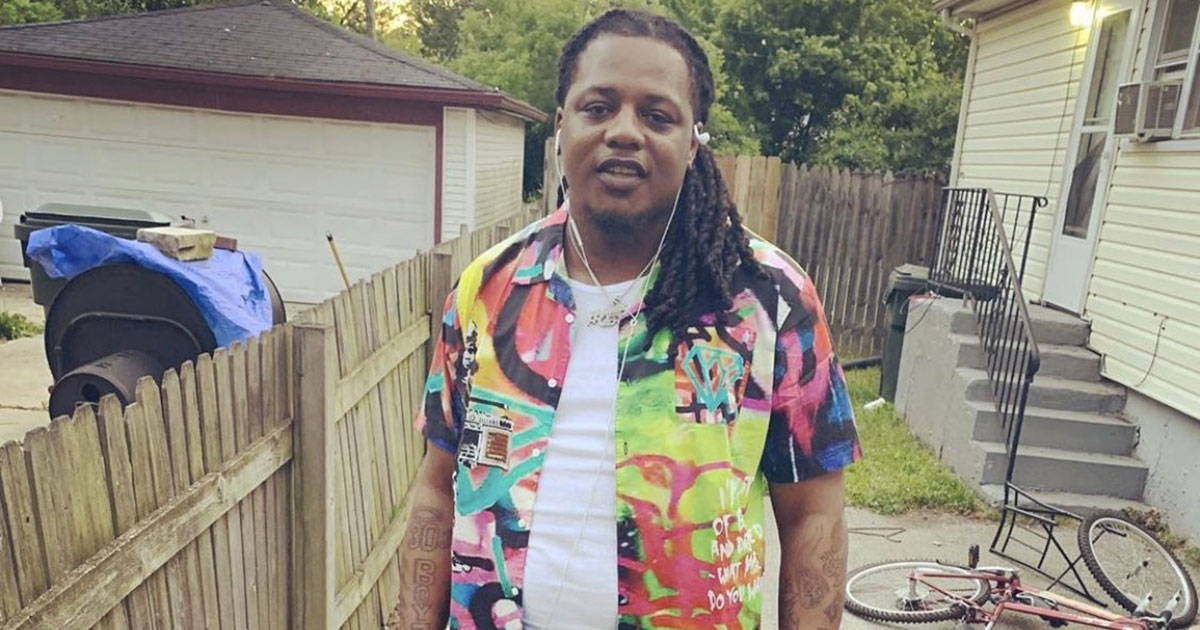 FBG Duck, a popular rapper out of Chicago, is dead at the age of 26 after he was shot and killed in a drive-by shooting.

Multiple sources confirmed via social media that the rapper had been shot Tuesday (Aug. 4) in what appears to be a drive-by shooting in Chicago’s Gold Coast area.

Sources later confirmed that Duck, whose real name is Carlton Weekley, was pronounced dead after succumbing to his injuries.

Popular rapper FBG Duck has just been pronounced dead after being shot in the Gold Coast an hour ago. Prayers up for his family, bring justice to them after this senseless act. ??

The Chicago Sun-Times reported that three people were shot Tuesday in the Gold Coast in the North Side of Chicago around 4:30 p.m. According to Chicago police and fire officials, the shooting happened on Oak St. between Michigan Ave. and Rush St.

According to CBS Chicago, three people were shopping on Oak Street when two vehicles pulled up and four people exited—two from each car—and began firing at the people outside the stores. Chicago Police Area Three Operations Deputy Chief Daniel O’Shea said a woman who was in a car parked outside one of the stores was also shot.

Though officials haven’t confirmed FBG Duck’s death, police said a “26-year-old man” was rushed to Northwestern Memorial Hospital, where he was pronounced dead. Police said he suffered gunshot wounds to the chest, groin and neck.

The woman, also 26, was shot in the left hand and was taken to St. Joseph Hospital Chicago, where her condition was stabilized, police said.

O’Shea said a 36-year-old man, who was shot in the back and side, was also rushed to Northwestern Memorial in serious condition.

A witness who was working nearby told WGN 9 News he saw two men standing outside a store around 4:20 p.m. He said the men weren’t arguing, but at one point, he heard gunshots and saw one man run away and the other go down in Michigan Ave. He said he then heard more gunshots about four to five minutes later.

Video of the moments after the shooting surfaced on social media, apparently showing FBG Duck bleeding out on the ground.

Another witness told CBS Chicago he too heard several gunshots along Oak Street.

“I see the guy in the black pullout a gun and he shot at the dude with the white shirt. And they both ran—the guy he was shooting at ran to the left, and the guy who was doing the shooting ran that way; ran towards Michigan Avenue,” Antonio Moffett said, “and about four minutes later, a ring of shots came out; about eight or nine shots.”

Police said one of the vehicles involved in the shooting was described as a black Ford Taurus, and other was said to be a Silver Chrysler 300. Both cars fled west on Oak St. from the scene, police said.

The area where the shooting happened is known for its high-end boutiques and luxury stores.

A number of jewelry stores are located on the block where the shooting took place, the Sun-Times reported.

This marks the second time FBG has been shot in the past two years.

He was shot in the shoulder back in June 2018 in an incident that also left one of his friends, known as Can’t Get Right, dead.

In 2017, the rapper’s brother—FBG Brick—was shot and killed in a violent shooting incident on Chicago’s Southside.

FBG Duck was a popular figure in Chicago’s underground rap scene and was best known for his single “Slide.”

He also previously got into a beef with Tekashi 6ix9ine after the two traded threats and insults on social media.