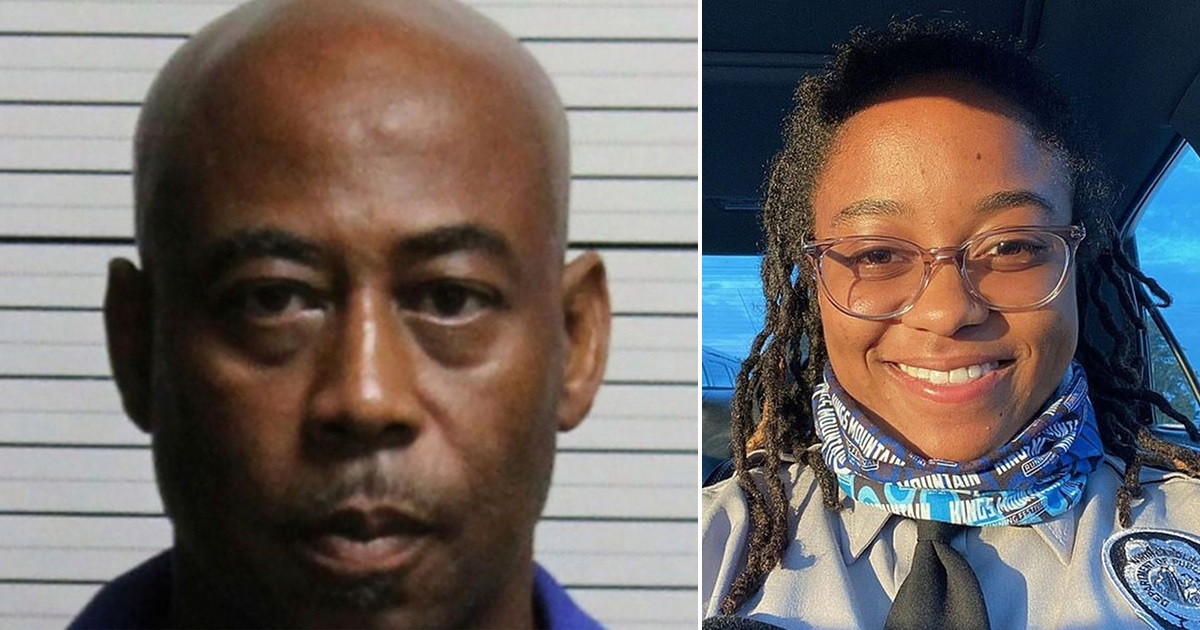 A North Carolina man who won $10 million from a scratch-off lottery ticket just three years ago is now in jail and charged with murder.

52-year-old Michael Todd Hill was arrested on Tuesday (Jul. 21) and charged with the murder of Keonna Graham, 23, who was found dead in his hotel room on Monday morning.

According to hotel staff, housekeeping entered the room past check out time and found Graham unconscious and called 911. Graham was pronounced dead on the scene.

Staff says Hill checked into the room alone on Sunday and at no point did they witness Graham enter the room.

Details of the incident or Graham’s cause of death have not been reported. But there was some blood found at the scene.

“She was very loved and she’s very beautiful,” said Tiffany Wilson, a family friend of Graham’s. “I don’t know what the situation was, but [Hill] had no business being in the hotel with her.”

Hill is currently being held without bond.

In 2017, Hill made news for a vastly different reason after winning $10 million after buying an Extreme Millions scratch-off at a convenience store.

He had previously bought a (losing) ticket and joked with the cashier for not selling him a winning ticket. After winning, he returned to the store and gave the cashier $2,000.

While claiming his prize money, Hill opted to receive a lump sum of $6 million instead of receiving 20 annual payments of $500,000.

However, after taxes, Hill pocketed just over $4 million. He had planned to pay off bills and invest in his wife’s design business with the winning.

But, at his court appearance this week, Hill told the judge that he was unable to afford an attorney and the court-appointed him one on claims of indigency.