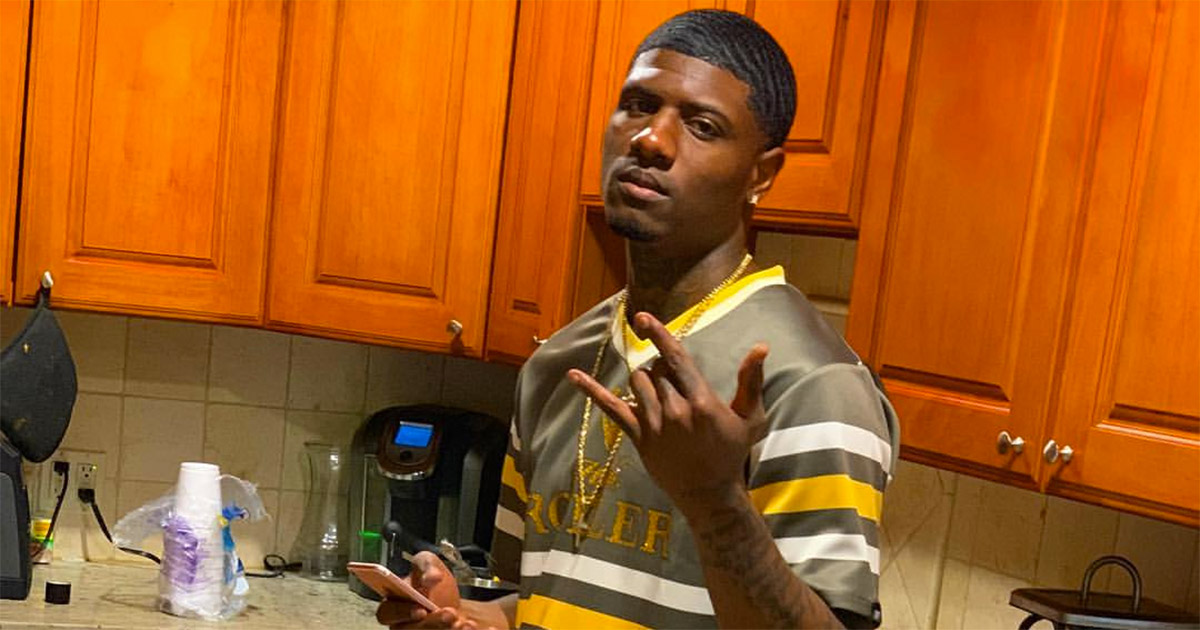 The rap game lost one of the real ones early Monday morning when Curtis Denton, better known as Young Curt, passed away at the young age of 27 years old.

Young Curt had long been a legend in the Bay Area rap scene, putting out hits like “B.A.Y.,” “No Bitch,” and “Game Done Changed” over the past decade.

While Young Curt wasn’t necessarily a household name across the country, many people credit the young rapper for elevating the SoCal sound of influential rappers like Tyga, YG, and DJ Mustard.

Curt was killed after being involved in a violent car crash around 2 a.m. Monday morning (Jun. 29) on Byron Highway south of Brentwood, CA according to authorities.

“California Highway Patrol officers arrived on the scene on Byron Highway just south of Brentwood around 2 a.m. and found an overturned vehicle with a man on the side of the road,” the official report read.

“Officers called in medical support from East Contra Costa Fire, which landed a medical helicopter at the scene to transport the victim to a nearby hospital.”

Authorities attribute the accident to speeding. They believe Young Curt lost control of the vehicle while going through a bend.

The vehicle flipped several times and was “mangled” by the time authorities arrived and it’s believed he wasn’t wearing his seatbelt at the time.

Curt was transported to a nearby hospital for treatment but was pronounced dead on arrival.

As news of the passing spread across the internet, many people took to Twitter to express their sorrow at the loss of such a talented artist.

Rest In Peace to Young Curt a Bay Area legend ??

RIP YOUNG CURT ! A Bay Area Pioneer who never got his credit . He influenced slang & production from the bay all the way down to LA artists who got on the wave

Rest In Peace Young Curt, a pillar in the Bay Area rap scene… Sending our condolences to his loved ones ?? pic.twitter.com/sN6sN8f2dM