GOSSIPONTHIS.COM Crime Woman Murders Girlfriend, Then Jokes on Facebook: “All I Wanted to Was... 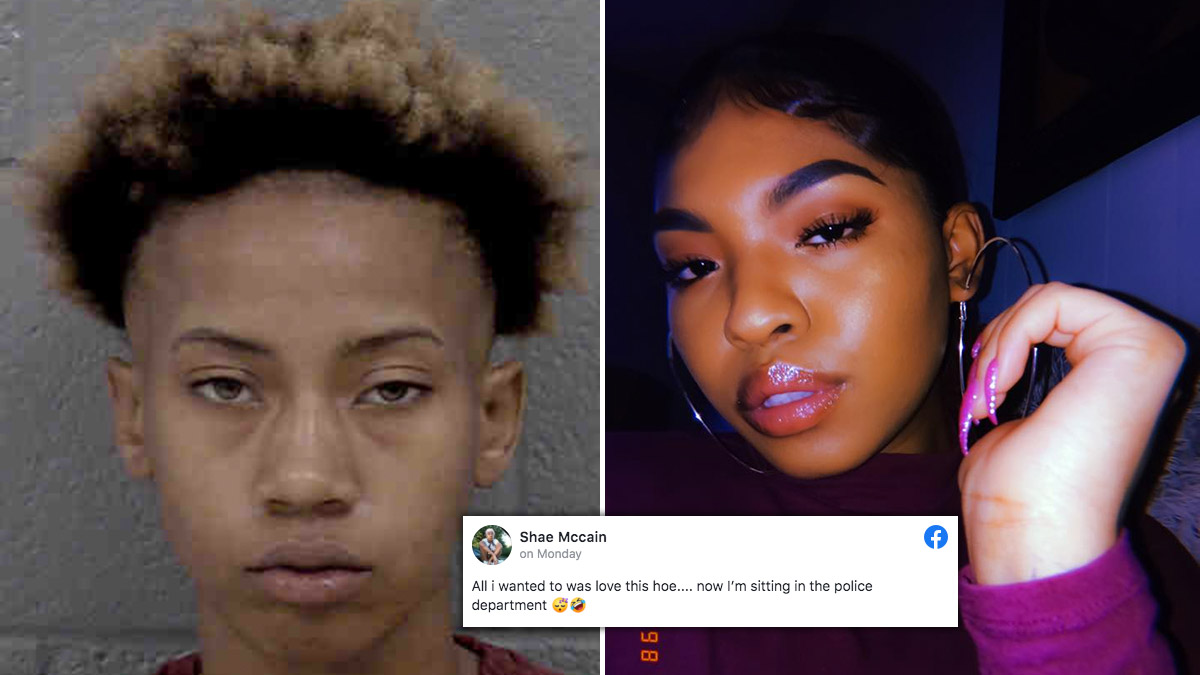 A Charlotte woman has gone viral on social media after she murdered her girlfriend and then joked about the crime on Facebook just hours later.

According to authorities, 21-year-old Aviana Carter was shot and killed by 22-year-old Dashae McCain Monday morning (Jun. 22) at an apartment complex on Montague Street.

When officers arrived at the scene around 11 a.m., they found Aviana Carter suffering from a gunshot wound. She was taken to the hospital where she was later pronounced dead.

Dashae McCain was charged with murder in connection with the crime and is being held at the Mecklenburg County Detention Center.

Social media has been in an uproar over Aviana Carter’s death after her murderer/girlfriend Dashae McCain posted a joke about taking her life.

After being arrested for murder, McCain was somehow able to write on her Facebook page: “All i wanted to was love this hoe…. now I’m sitting in the police department” along with a sleeping emoji and a crying laughing emoji.

The post had over 7,000 shares at the time this article was published.

McCain also asked her Facebook friends if they knew of any bail bondsman.

Aviana was said to be a young tattoo artist and nail tech with a lot of potential. Her friends and family are deeply saddened by her death.

Aviana often posted on her Facebook page and always appeared to be in good spirits.

No motive has been released from police on what led to Aviana Carter’s shooting death, however, an investigation is ongoing.