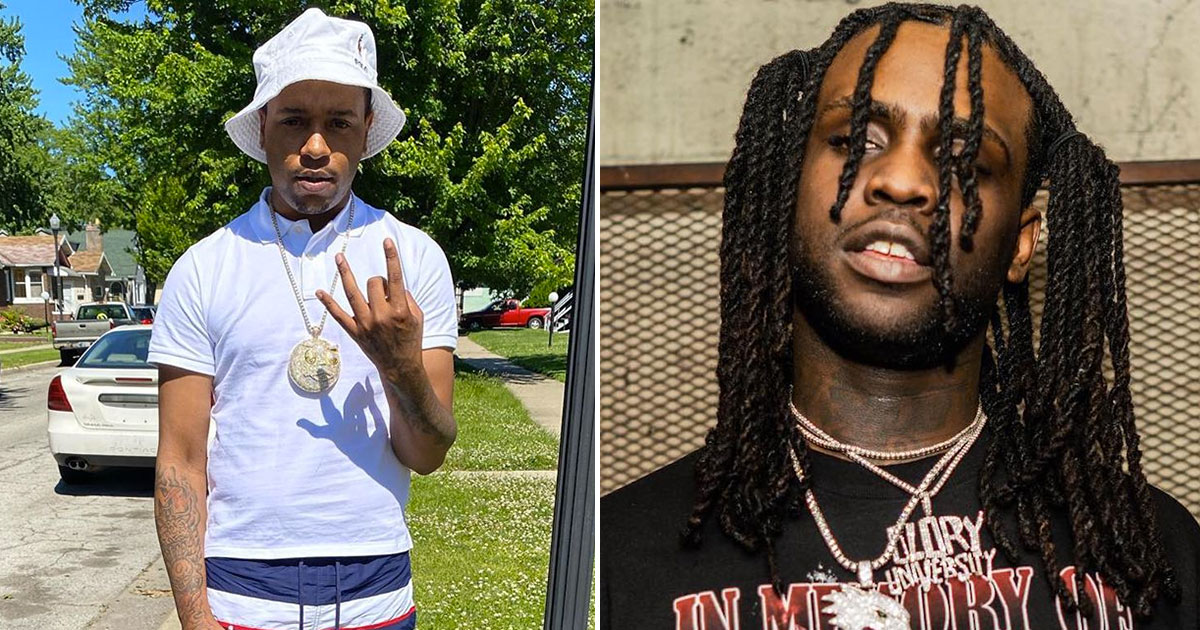 Chicago rapper and Chief Keef associate Tray Savage is dead after he was shot Friday morning (Jun. 19) while he was driving in the city’s infamous South Side area.

According to Chicago police, Savage had just dropped his girlfriend off in the 8100 block of South Evans Avenue in the Chatham neighborhood when shots rang out.

Police said Savage was hit in the neck and shoulder, but continued driving and crashed into three cars. He was rushed to the University of Chicago Medical Center where he was pronounced dead.

The Cook County Medical Examiner’s Office identified the victim as Kentray Young, Savage’s birth name. He lived in the same neighborhood where he was shot, the Chicago Sun-Times reported.

Witnesses said they noticed a white SUV, possibly a Mazda, in the area at the time of the fatal shooting. Chicago police said detectives are investigating, but they don’t have any suspects in custody.

A Chicago native, Tray Savage was a member of the rap label Glory Boyz Entertainment (aka GBE), which is owned by Chief Keef and the late Fredo Santana.

Savage is best known for his 2013 collaboration with Chief Keef and Tadoe (another Chicago rapper and GBE member) called “Chiefin Keef.”