GOSSIPONTHIS.COM Music Bonnie Pointer of The Pointer Sisters Dead at 69 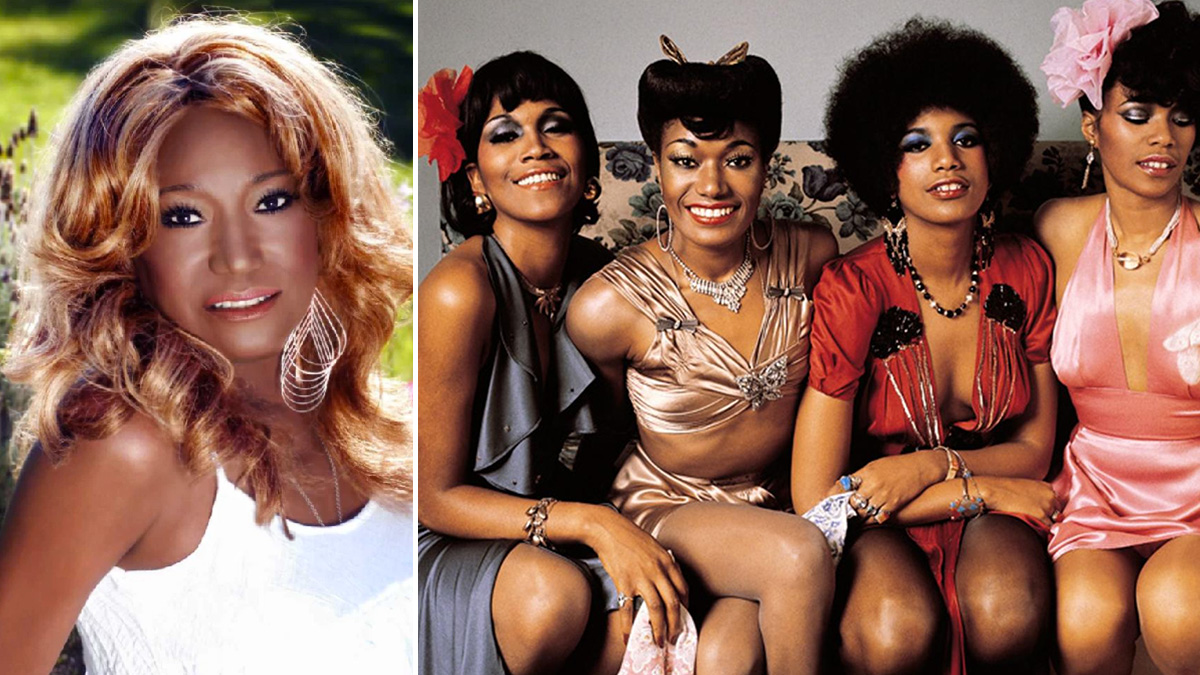 Her sister, Anita, tells TMZ, “It is with great sadness that I have to announce to the fans of The Pointer Sisters that my sister, Bonnie died this morning. Our family is devastated, on behalf of my siblings and I and the entire Pointer family, we ask for your prayers at this time.”

Bonnie was one of the OG Pointer Sisters — which started out as a duo, with her as one of the leads — but eventually left the group in the mid-1970s to pursue a successful solo career. She’s perhaps best known for her cover of “Heaven Must Have Sent You.”

Anita continues, “Bonnie was my best friend and we talked every day, we never had a fight in our life, I already miss her and I will see her again one day.”

Bonnie had a prolific recording career under Motown Records — which signed her after she left TPS — cranking out 3 full albums and producing a number of singles too. Her disco rendition of ‘Heaven’ peaked at No. 11 on the Billboard’s Hot 100 chart.

While she was with the Pointer Sisters, she earned a Grammy award for Best Vocal by a Duo or Group in the country category, no less, for their crossover hit “Fairytale.”

After Bonnie went solo, they continued to rack up accolades and hits with the remaining members.

She got hitched to Motown exec Jeffrey Bowen and remained married for several years until they called it quits in the early 2000s.

Another one of the sisters, June, died in 2006 from cancer.

Bonnie is survived by 2 sisters.

Our thoughts and prayers are with Bonnie Pointer’s family at this time. May she R.I.P.