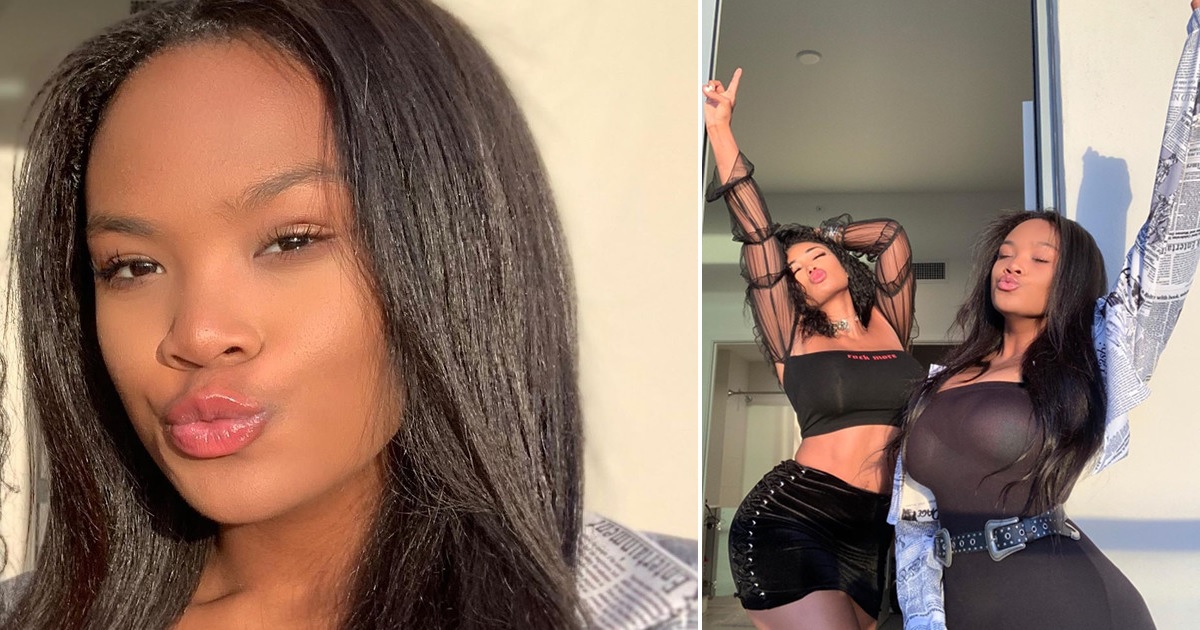 The teenage sister of reality star Betty Idol was tragically shot and killed, and now the family wants more answers and are demanding the police to investigate further.

17-year-old Giselle Rengifo was shot in the back of the head last Monday (May 18) while at a Miami Airbnb with friends.

Police arrived at the scene on Monday night to find Rengifo’s lifeless body on the floor and observed a black handgun on a desk near the front entrance.

Michael McGowan, also 17, was arrested and charged with manslaughter with a deadly weapon after admitting he accidentally shot Rengifo while holding the gun.

Police believe the shooting was an accident and three other witnesses—who were also detained—have corroborated McGowan’s story.

However, Idol and her family are not happy with how the Miami police are handling her sister’s shooting and do not believe it was an accident.

Police say they are aware of the social media posts of McGowan “showing off” the gun, but maintain the shooting was an accident. However, they also stressed that additional charges may be forthcoming.

“The Miami Police aren’t doing anything and they’re trying to let the person who killed my 17 year old sister get away with it,” Idol wrote in a separate post.

“She was a beautiful person. She had a beautiful soul,” Rengifo’s mother Catherine Rengifo told a local news station. “Why did they take her? Please ask him, ‘Why did he take her from me?'”