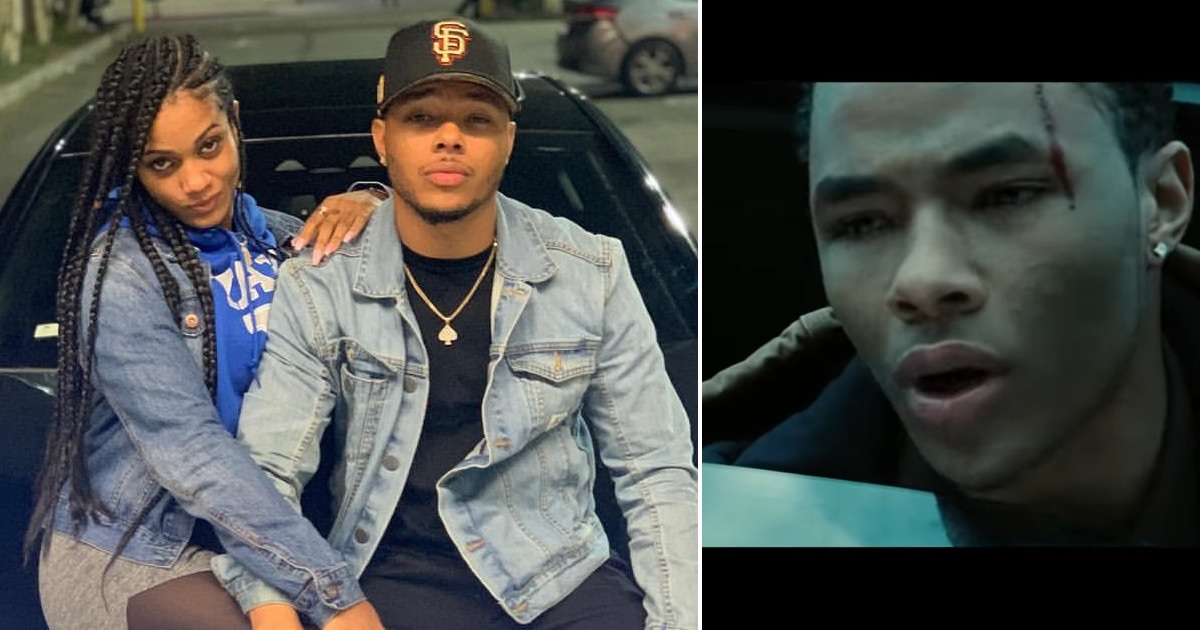 Two families and Twilight fans are in mourning after the heartbreaking passing of Gregory Tyree Boyce and his girlfriend Natalie Adepoju.

It has been confirmed that Boyce—who starred in the first Twilight film—and Adepoju were found dead on May 13th inside their Las Vegas condo.

Boyce was 30 years old and is survived by his 10-year-old daughter Alaya. Adepoju was just 27 and was the mother of a young son named Egypt.

“Happy Mother’s Day again to my right hand / my roll dog / my Queen! Love you,” he wrote.

The cause of death has not been revealed at this time. However, TMZ is reporting that law enforcement sources told the outlet that an “unknown white powdery substance” was found at the scene.

She shared that they lived in the same complex and the last night she saw him was the day after Mother’s Day for leftover of the meal he prepared.

“I’m sick without you. I’m torn, I’m lost. I’m in pain. I’d text you or call you when I was broken or worried about something, and you’d tell me, Ma, I got you, we’ll get thru this together. Boy. Why did you leave me?”

“The last time I saw you,” Wayne continued, “you walked me to my car, hugged me, kissed me on my cheek and told me that you love me and to call you when I got home. That was it. Never another hug, kiss or to hear those words, I love you again.”

Wayne also revealed that Boyce was a great chef and in the process of starting his own chicken wing business, West Wings. He had named several menu items after west coast rappers like Snoop Dogg and Kendrick Lamar.

Boyce starred as Tyler Crowley in the first Twilight film. His character showed romantic interest in Kristen Stewart’s Bella and it was his van that almost crashed into Bella.

Though he was still commuting to LA for acting jobs, a source tells E! News that Boyce moved to Vegas to help his mom and be closer to his daughter.