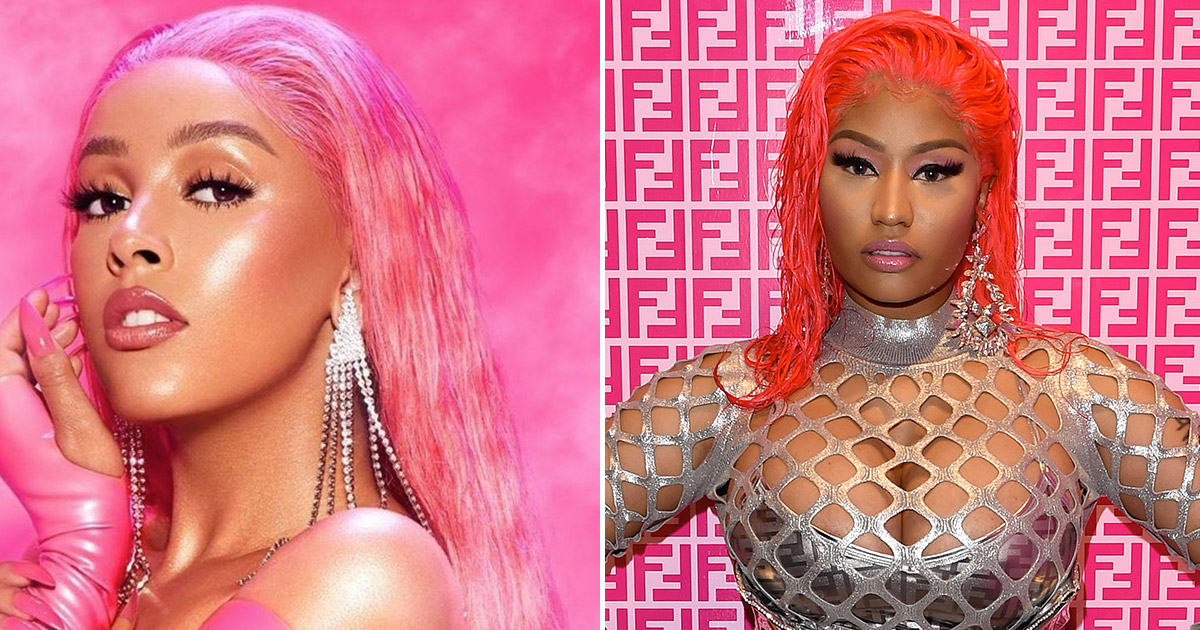 Congrats are certainly in order for Doja Cat and Nicki Minaj … who both earned their first No. 1 single on the Billboard Hot 100 with the remix to “Say So!”

The song, which was No. 6 last week, received a huge boost thanks to its new remix featuring Nicki Minaj.

Megan Thee Stallion and Beyoncé’s “Savage” remix trails right behind the “Say So” remix at No. 2, marking the first time two female rappers have held both the No. 1 AND No. 2 spots.

The feat also marks the first time ever two female rappers have occupied the top spot.

“Say So” remix is also Nicki’s 109th charted title, which gives her the record for longest wait ever for a first Hot 100 No. 1 by total career entries.