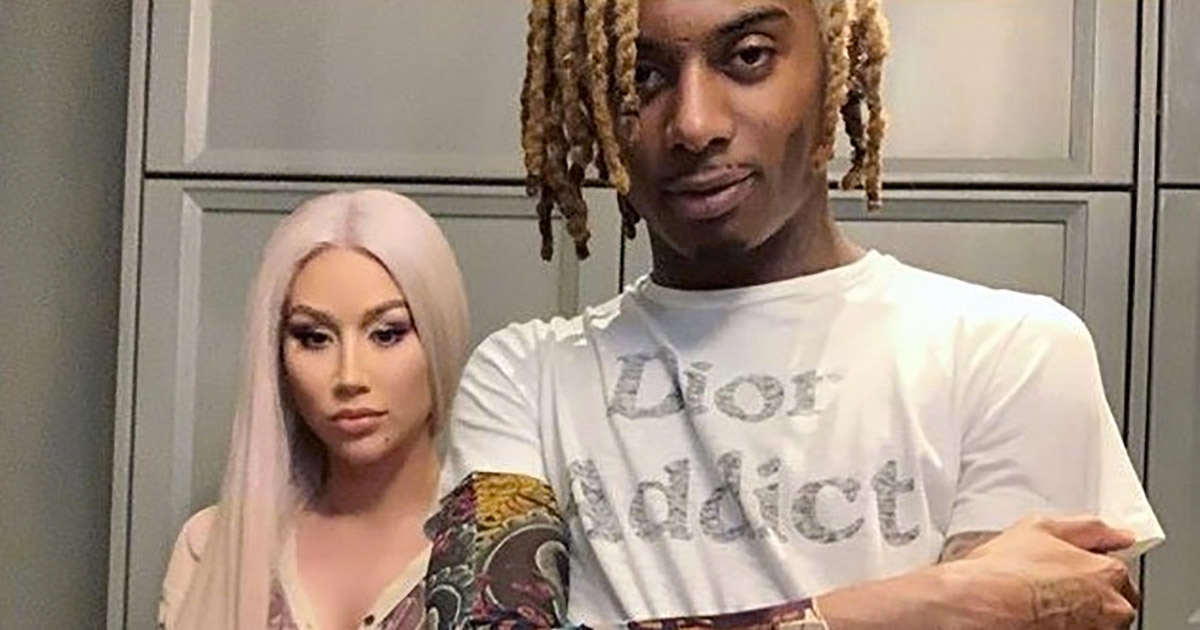 Congratulations are in order for Iggy Azalea and Playboi Carti. The couple reportedly just became parents.

According to reports Azalea, 29, and Carti, 23, welcomed their first child together over the weekend, a baby boy!

There has not been an official announcement from the new parents, but DJ Akademiks confirmed the news after he “talked to some people.”

The baby news is even more of a surprise given that it was never officially reported that Azalea was even pregnant. Rumors of a pregnancy swirled last year, but faded out after nothing was ever confirmed.

Interestingly, Azalea has been absent from social media since December, possibly in an effort to keep her pregnancy as private as possible.

Azalea and Carti began dating in 2018.