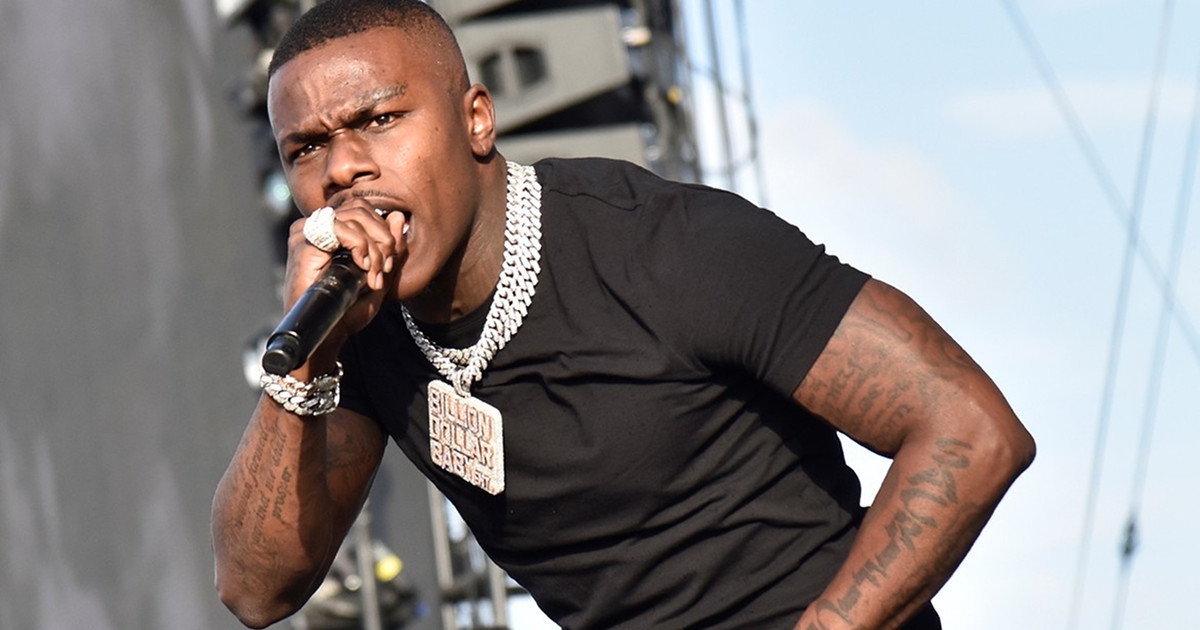 DaBaby continues to ride the wave of success. His third album, Blame It on Baby, has debuted at No. 1 on the Billboard 200 chart.

The album sold 124,000 units and has reportedly had 158 million streams. This is DaBaby’s second consecutive No. 1 album; his 2019 release Kirk also took the top spot.

Blame It on Baby also features appearances from artists like Megan Thee Stallion, Quavo, Roddy Rich, and even Ashanti.

While there is much to celebrate about having a No. 1 album, the achievement is bittersweet for the rapper who has had to cancel or postpone several tour dates due to the coronavirus pandemic.

If social distancing orders remain in place throughout the summer months, the rapper estimates he may lose close to $7 million, and will be unable to capitalize on his No. 1 album.

“I would’ve been on tour right now, and after that, I would’ve did an overseas tour. So, if we go to July, oh my God. ..I’ma hold up how many millions I think,” he said while initially holding up five fingers.

He changed it to seven after quickly consulting with someone off-camera. “No bullsh**. Tour alone,” he added.