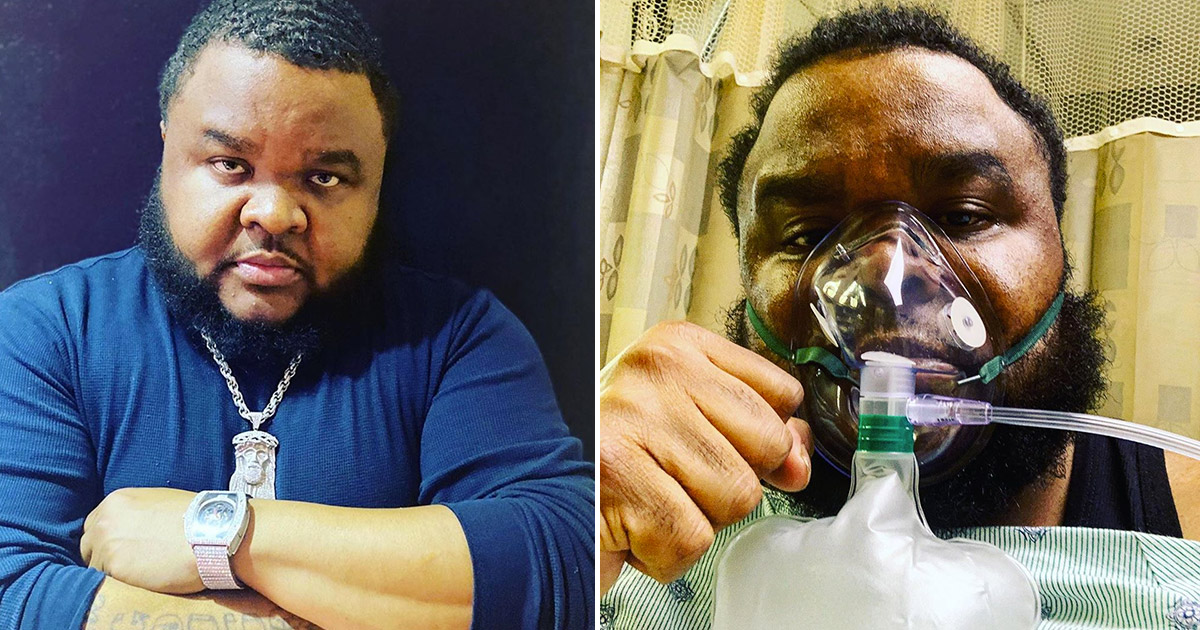 Fred the Godson has died after battling coronavirus, reps for the rapper confirmed to Complex.

The New York rapper revealed he was in the hospital after testing positive for the disease and had been placed on a ventilator on April 6th.

“I’m in here with this Covid-19 sh**! Please keep me in y’all prayers!!! #GodIsGreat,” he wrote on Instagram with a ventilator attached to his face.

A post shared by Fred The Godson Aka Gordo (@fredthegodsonmusic)

His wife said that doctors had told her he might not survive, but provided fans with an update days later saying that his condition was improving.

“Fred is currently in the ICU,” LeeAnn Jemmott told XXL. “He is Cov-19 positive on a ventilator. However, he is progressing! He went in having difficulty breathing on Monday evening (April 6). Tuesday morning (April 7), I received a call he was not going to make it because his lungs were not working.

“He was then put on a ventilator, and as of today (24 hours later), the doctors already weaned him down from 100 percent support to 40 percent support of ventilation. He is fighting and he is winning. He has no sign of infection. His heart is strong and working well. His kidneys have been affected, but as of today, he has started dialysis to clean the toxins out of his blood. Fred is going to make it. God is good!”

Fans were hoping he would pull through, however, the rapper unfortunately lost his battle with the disease after being hospitalized for weeks.

Fred’s close associate DJ Self was the first to post the sad news that the Bronx emcee had passed away.

Fred the Godson was particularly vulnerable to COVID-19 because he suffered from asthma. Doctors have warned that the elderly and those with pre-existing conditions would be vulnerable to the disease.

Fred the Godson is the first known rapper to pass away from the novel coronavirus.