GOSSIPONTHIS.COM News Detroit Man With Coronavirus Symptoms Dies After Being Turned Away From 3... 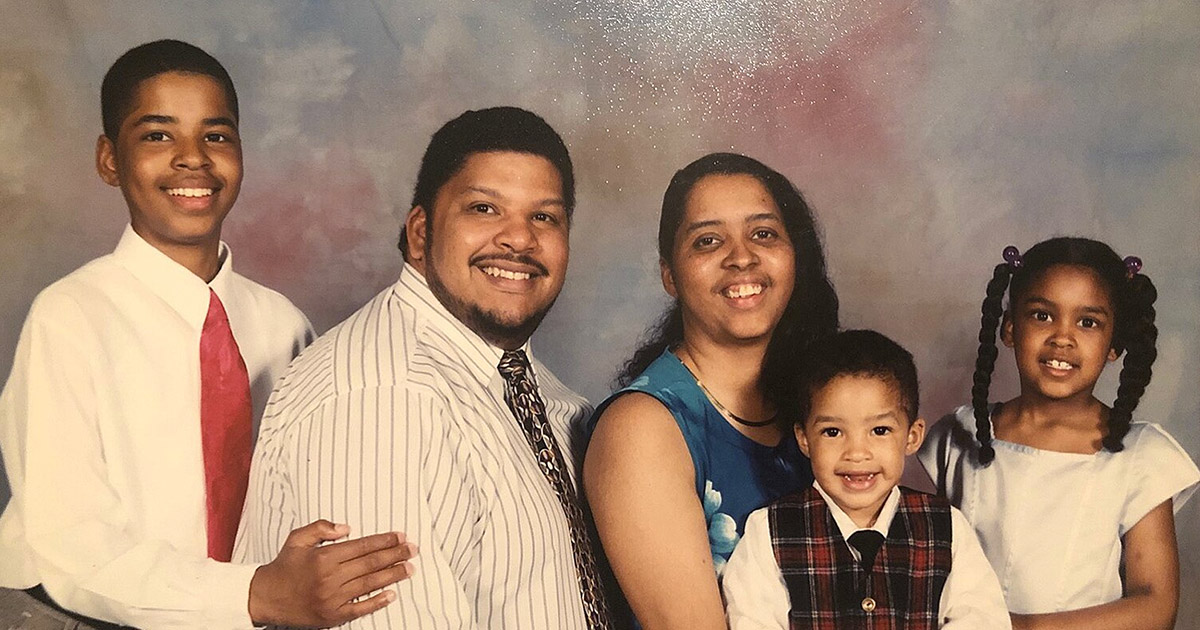 A Detroit-area man who was exhibiting symptoms of COVID-19 passed away on a recliner in his home after being turned away by three different local hospitals while looking for treatment, according to reports.

56-year-old Gary Fowler was experiencing symptoms like shortness of breath, coughing, and a fever, so he tried to get tested for the virus that has caused a worldwide pandemic.

“He was begging for his life, but no one would help him at all. Like they just kept sending him away,” Gambrell told reporters.

“He was begging for his life — but no one would help him”: One Michigan family is mourning the death of 56-year-old Gary Fowler after he was turned away from testing three times https://t.co/cXemN4cYQN pic.twitter.com/BcWK0k0gQU

With so many people in the family being exposed to the virus, Gambrell said that he was worried for the safety of other members of his family, and he even reached out to his cousin who is State Representative Karen Whitsett, he told reporters.

Whitsett was able to secure testing for members of the family, and it was revealed that Gambrell’s two brothers tested positive, and his mother is currently in the hospital with complications from COVID-19 and pneumonia.

When asked for his thoughts on why Fowler was turned away by emergency rooms, Gambrell told CBS This Morning that he believed it was race-related.

Loved ones say they died from complications related to the #coronavirus.

Garys’s children also say they exhausted every resource to get their father help. @tv20detroit 10:00@wxyzdetroit 11:00 pic.twitter.com/yZeEt1RLKT

“I honestly believe it was because my father was black. They didn’t honestly take his symptoms serious enough to give him a test,” he told the news organization.

The virus has been tougher for minority communities in many parts of the country.

Dr. Joneigh Khaldun, the chief medical executive for the Michigan Department of Health and Human Services, said in a Facebook Live interview that about 33% of COVID-19 cases and 40% of the deaths in Michigan are from African Americans. 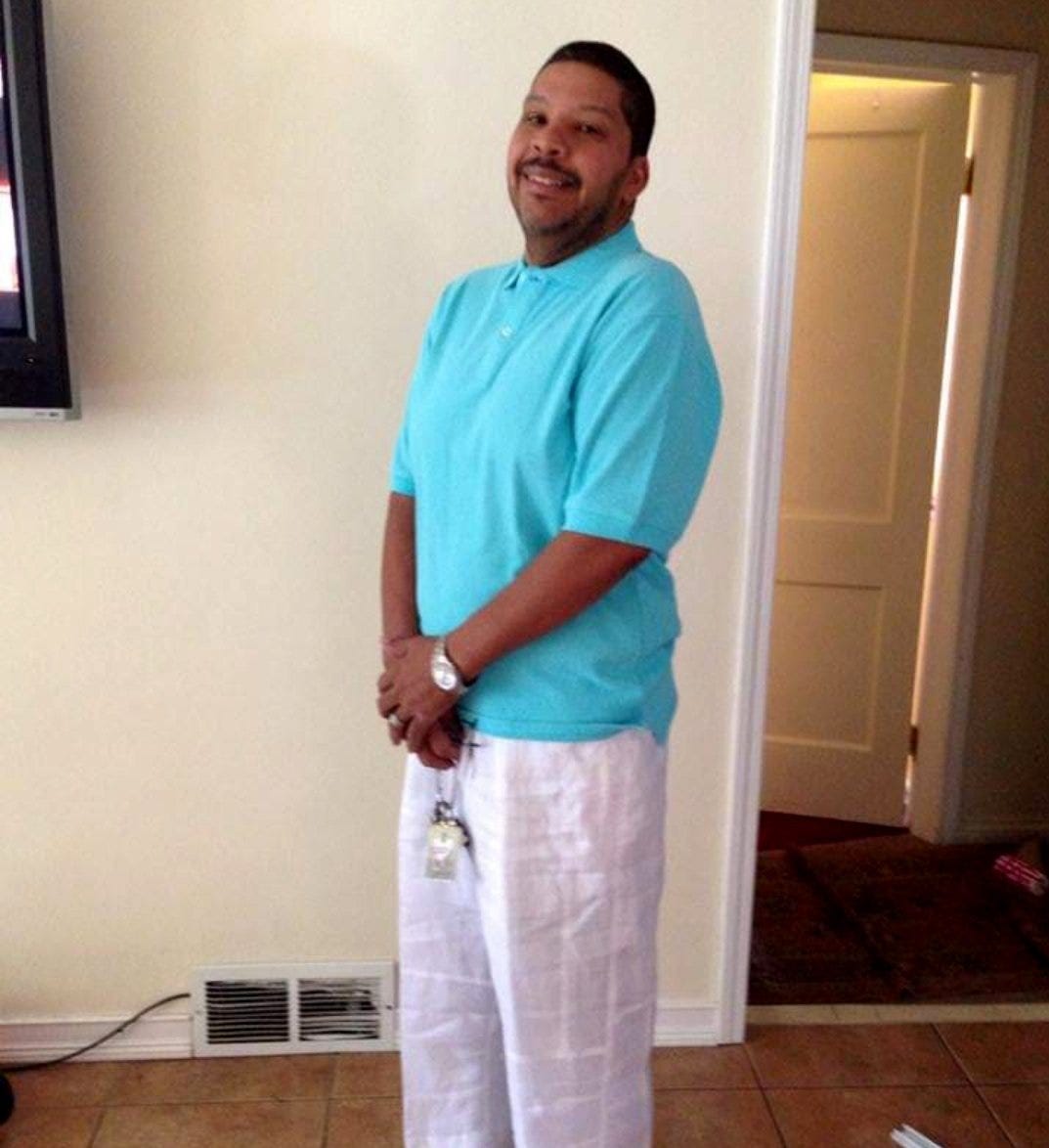 Detroit Receiving Hospital said they have no records of Fowler at their hospital, but Henry Ford Hospital did release a statement.

“Our thoughts and prayers are with the Fowler’s and all families devastated by the effects of COVID-19,” the statement said. “We’re not able to share details due to patient privacy, but we don’t take lightly any concerns of biased care given our dedication to putting patients first … no one is denied care.”